This Music Made Me: Xylouris White

by musicOMH
published: 27 Jan 2018 in This Music Made Me
Tweet 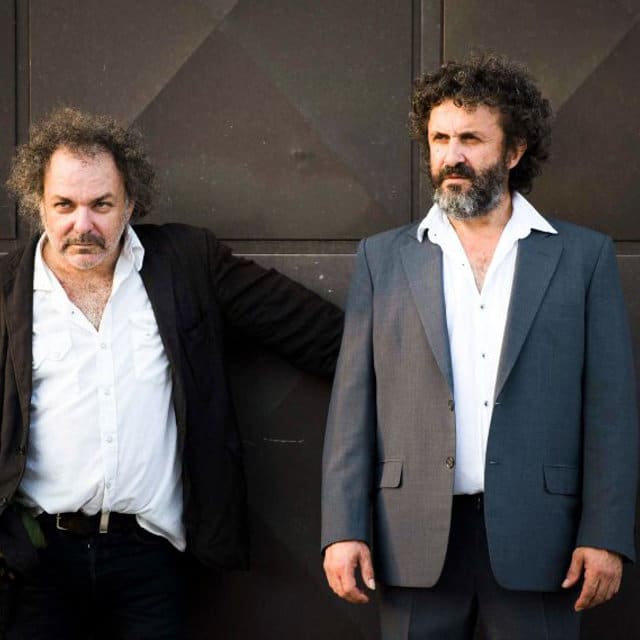 Xylouris White is a thrilling meeting of minds in musical exploration and collaboration, established in 2013 by Cretan singer and laouto player George Xylouris and Australian drummer Jim White, best known for his work with Dirty Three.

Bringing together ages-old Greek folk tradition with avant-rock and free jazz styles, their debut album Goats was followed in 2016 by Black Peak. Now comes a third collection, Mother, out through Bella Union and named according to the duo to “denote new life”. As Xylouris puts it, “Mother is the extension of Goats and Black Peak. Three things, all part of a whole. Goats are mothers, Zeus was raised on Amaltheia’s milk, Black Peak is Mother Earth… Mother Earth is the mother of everything.”

In the release week of their new album, Xylouris and White got together to discover the albums and musical moments that have influenced them most for Xylouris White’s This Music Made Me…

When I was I was growing we didn’t have a record player. The village had one or maybe two record players and everyone used them for student parties as teenagers being ‘modern’. I remember pop music of the time, records like Boney M, ABBA, Dire Straits. Those parties were rare, and the music didn’t influence my own. It was fun at the time.

The music I listened to most was live music in the square of my village played for weddings and baptisms and serenading around the village almost every night, and sitting playing with friends, which we call ‘parea’. 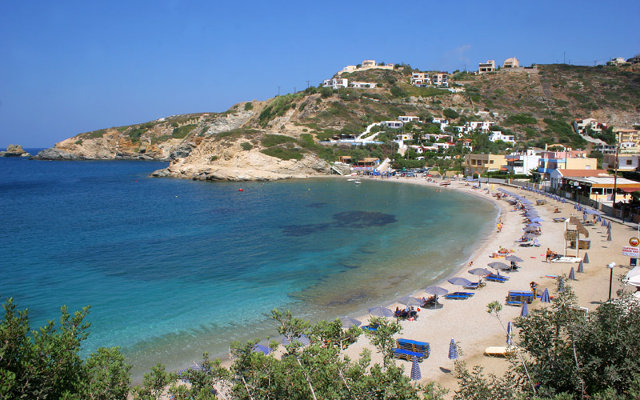 My grandfather had a jukebox at his cafe. I listened to cassettes, the radio, the utes selling fish, vegetables, clothes and the likes playing music through the loudspeaker, which was the musical taste of the driver. Music at clubs and bars in town a bit later on, when I started playing with my dad at clubs in Heraklion. I would go back and forth to the village during that time.

My cousins on my mother’s side in Heraklion had a record player. They are both guitarists and were both University students at the time. We would all play with my father. They had quite a big, varied record collection. They had American folk rock, ’60s and ’70s rock, Greek pop and contemporary, Greek New Wave, Greek rock…

That record reflects what I heard live. 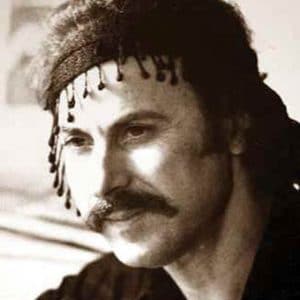 Nikos Xylouris – The Years On The Island Of Crete

Collection of songs that I used to listen to as singles.

That record reflects what I heard live.

This is a recording of a lyra player from Anogeia who represents the sound I grew up with.

The strong rhythm of the bow is what I love on this lyra player and I love this record and always gives me the feeling I grow up again.

If you feel the dance where you sit, and whatever you do when at the moment, you listen the record takes you in a trip in a different world that doesn’t exist.

This is my father singing with a big band.

It made a big impression on me. Different instruments, different sound to my ears, back then. 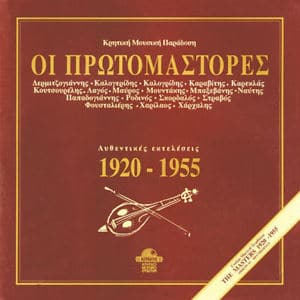 A collection of recordings from 1920-1960. Songs from other areas of Crete I hadn’t heard before. That was inspiring, I still listen to them. Every Sunday there was a programme on TV called Music Sunday that I always listened to and heard music from all over Greece.

When I was in the army I was in the band and we played music from all areas of Greece. They also made an impression on me.

Heraklion had a huge variety of sounds to be heard in the bars, discos and clubs, live and recorded. 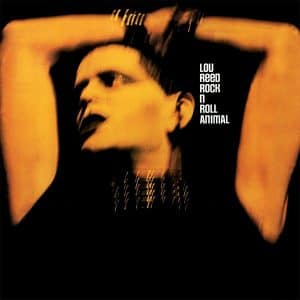 I heard it at a mate’s elder sister’s boyfriend’s place, nothing to do with anything I knew about.

I noted it, I bought it, I listened to it in its full rock and roll mystery.

It led me to a shop in the city, probably the first time I’d been in there by myself, called Pipe Records, and a Velvet Underground German edition record that had Sister Ray and Femme Fatale on it, and later to Coney Island Baby, and Street Hassle, and everything else. 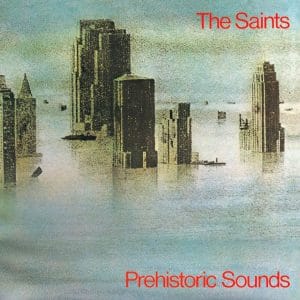 I learnt to play the drums playing along with The Saints’ Prehistoric Sounds and Aretha’s Gold.

On the floor and chair in the lounge room, Aretha’s Gold was probably my mum’s, and The Saints we found from Countdown (like Australia’s version of Top Of The Pops).

Countdown was on at 6pm on Channel 2, and was 55 minutes long. 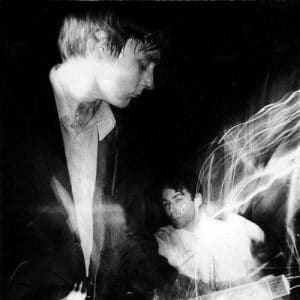 A concert I saw at lunchtime at university in Melbourne, this was the same guy from The Saints, Ed Kuepper, and the great drummer Jeffrey Wegener, who inspired me from then on.

He was and is wild and elegant.

I left school not long after. 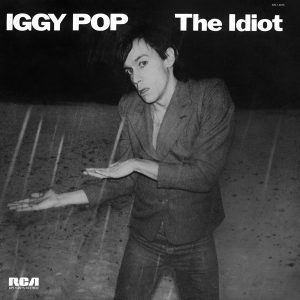 Iggy Pop – The Idiot, and Lust For Life

Such different records, but who could say they don’t belong together.

I saw The Stooges a few years back, they were so good I went back the next day.

Apart from a five minute interval where they played a different song, his moves were the same as the night before. It didn’t matter at all, it was completely what I think people mean when they call something real.

Shows (to me) how mystery is always close.

I missed seeing this band by probably a week, I later made a band with Mick Turner and Dugald Mackenzie of The Sick Things called Venom P Stinger.

Dark was a cassette I bought from the counter of a record shop. Melbourne was a great music city, with The Birthday Party and The Models, and this was great, but outside that. 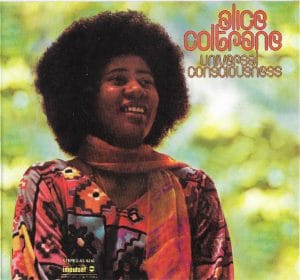 She has another song with the same name with chanting – not that one.

This is instrumental, it’s the piece of music I’ve listened to the most over the last five years or so I think.

I reckon the album is probably great, but I haven’t got to it yet, I just play this song, a lot.

Some of the greatest concerts I saw were Ike and Tina Turner when I was little, the Birthday Party, The Fall – every night for a week in Melbourne in different pubs each night – The Hard Ons at the Prince of Wales, The Reels, X (The Australian X, that is) and later I saw Jesus Lizard and US Maple. 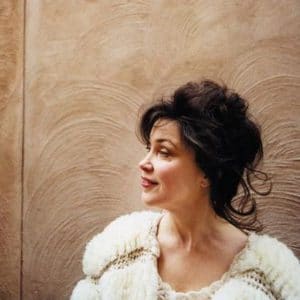 I saw Nina Simone at Meltdown in London, one of the most intense concerts I’ve ever seen. Also at Meltdown that year was a concert featuring different singers singing songs from the Harry Smith collection. One was Mary Margaret O’Hara.

I’ve listened to her album many times, as I have with Sam Cooke live at the Harlem Square Club, but I usually come back to a performance from TV that is on YouTube.

Xylouris White’s album Mother is out now through Bella Union. Tour dates and further information can be found here.