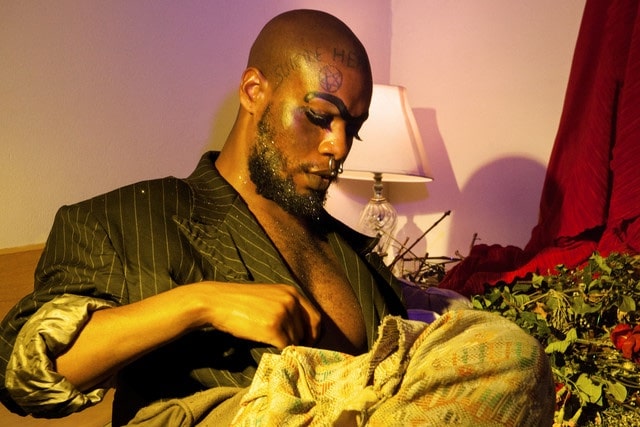 Time Out: Robert Smith: ‘One day my hair will fall out and I won’t look gothic any more’ (James Manning)

Independent: Johnny Marr on embracing politics, his emotions, and his signature sound: ‘I’m more proud to be a musician now than I ever was’ (Shaun Curran)

Guardian: ‘I bathe in milk’: Mariah Carey on bossiness, breakups and being bipolar (Simon Hattenstone)

Drowned in Sound: 2018 and the Netherlands Punk Explosion (Dom Gourlay)

NME: “We’ve become a family”: Adam Lambert on Queen, his solo career and how Simon Cowell got woke (Jordan Bassett)

Upset: Putting the spotlight on alternate history via blues, gospel, and soul-tinged metal – Zeal & Ardor remains one of the most interesting acts around (Jack Press)

DIY: Drenge: “We wanted to come back and remind people what we stand for” (Will Richards)