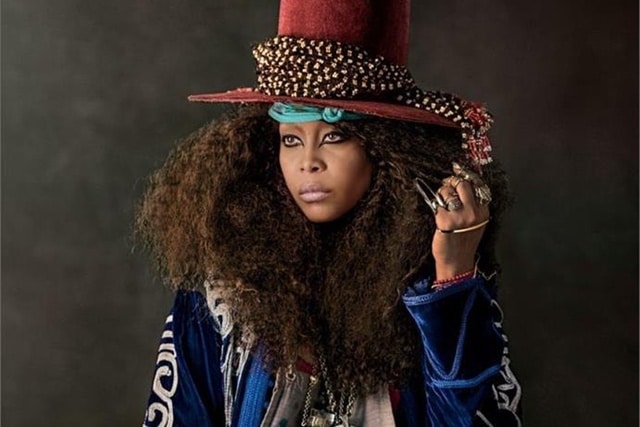 Noisey: We Visited Murdoc in Jail to Learn about the New Gorillaz Album (Joseph Crewther)

Independent: Snail Mail’s Lindsey Jordan on writing about love: ‘It’s good to be vulnerable, but not pathetic’ (Ilana Kaplan)

The 405: A conversation with Kelly Lee Owens: The techno producer tells us about where she’ll be taking her sound next (Kieran Devlin)

Gigwise: No Band Is An Island: Inside Ash’s Incredible Voyage (Steven Kline)

Guardian: ‘I grew up in total ruins’: Irmin Schmidt of Can on LSD, mourning and musical adventures (Alexis Petridis)