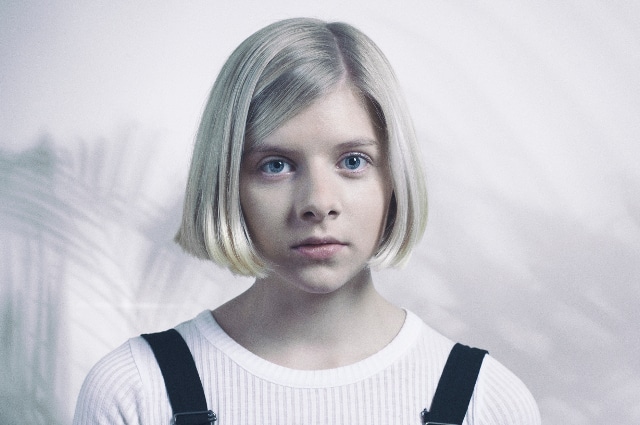 Aurora plays at the Union Chapel this week

The London festivals have made some big announcements too. Victoria Park’s Lovebox (15-16 July) will be headlined by LCD Soundsystem and Major Lazer, while Clapham’s South West Four (28 August) will host The Chemical Brothers.

You might think you don’t know Aurora, but unless you hibernated throughout December, you probably do. The Norwegian singer voiced the last John Lewis Christmas ad’ (the one with the old man on the moon) – with a cover of Oasis‘s Half The World Away. Whether that gig was a blessing or a curse is yet to be seen, but we’re hoping it’s the latter, because there’s so much more to the 19-year-old than that. Offerinbg absorbing electro Scandi-pop with a heart, she’s well worth checking out at the Union Chapel on Tuesday 2 February.

Lindi Ortega is a whirlwind of fresh air; a ballsy country singer who’s as boozy and bawdy as she is broken hearted and hopelessly romantic. Part Dolly Parton, part Emmylou Harris, she’s a lifelong grafter who’s released six albums and another handful of EPs. Her latest release, Faded Gloryville, came out last summer, so expect lots from that when the Canadian stops off at the Islington Assembly Hall on Thursday 4 February.