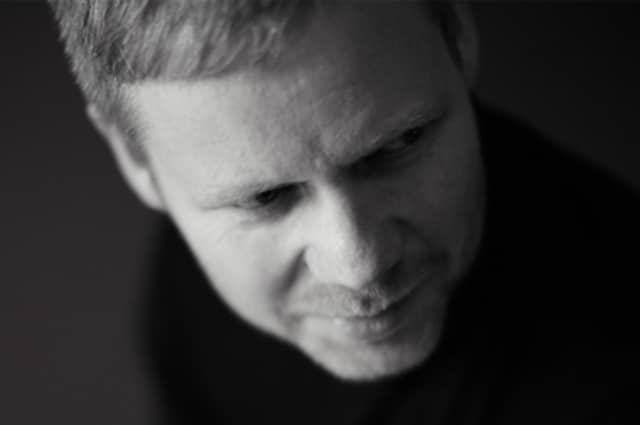 You wouldn’t normally want a live show to send you to sleep – but that’s exactly what Max Richter has in mind, as he’s set to debut the live version of Sleep – an eight hour work he describes as a “lullaby for the modern world” – at Old Billingsgate on Saturday 6 May. It was composed in consultation with neuroscientist David Eagleman, to explore the effect of music on subconscious minds, and tickets to this extraordinary show include a camp bed, so gig goers can kick back and enjoy the show…from 11pm-7am.

Battersea Arts Centre’s brilliant Borderless series kicks off this week. Following the success of last year’s inaugural event, the programme of gigs aimed at celebrating the best home-grown talent alongside artists from around the globe, returns with an even more eclectic line-up. From electronic neo-soul from Fatima and The Eglo Live Band to jazz from Soweto Kinch, via Jodie Abacus, Melt Yourself Down, Soothsayers and Sam Lee, it’s a remarkable piece of programming in a lovely venue. It all kicks off from Thursday 4 May.

Wire released their 15th studio album, Silver/Lead, to coincide with the 40th anniversary of their debut record, the landmark Pink Flag, but the post-punk legends show no sign of slowing down – far from it. Expect a mighty performance at The Garage on Friday 5 May.

The Southbank Centre has announced a weekend of free, new music, as part of the PRS Foundation’s New Music Biennial 2017. The celebration of some of the UK’s most exciting composers and musicians will be a multi-genre affair, with everything from classical to indie and jazz to folk represented. The free gigs, pop-ups, Q&As and workshops will take place on 7-9 July across the sprawling Centre, and will feature a huge line-up including the likes of GoGo Penguin, Sam Lee, Mica Levi, Eliza Cathy, Anna Meredith, Hannah Peel and the BBC Concert Orchestra. Events are free but ticketed, so check out their website for more details.