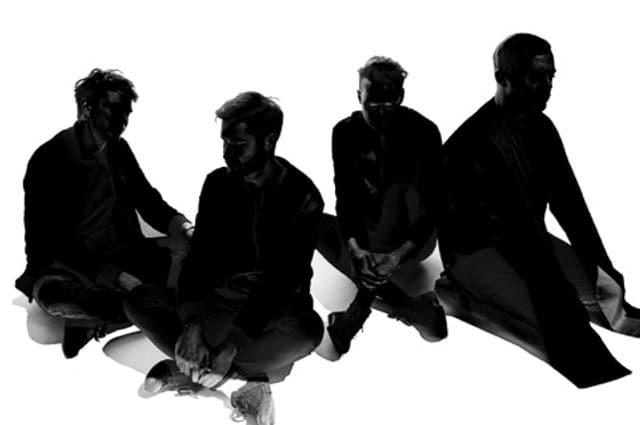 Everything Everything will debut new material at Heaven in June

Former member of The Pipettes, Rose Elinor Dougall, has honed a more sophisticated pop sound in recent years. Her recent album, Stellular, merges synths with chunky bass sounds in what her people describe as: “a defiant soundtrack for a generation facing down global recession, political devision and personal insecurity.” Catch her at The Lexington on Thursday 13 April.

Belgian electo darlings Goose stop off at Camden Assembly on Thursday 13 April to showcase their new album, What You Need. Expect plenty of noise, as synths meet hard rock sounds in an exhilarating live experience.

The Pretenders play at The Royal Albert Hall for the first time with this week, just shy of their 40th anniversary. Christie Hyde and co will be delving into their sizeable back catalogue to pull out some greatest hits, as well as tracks from their recent, 10th studio album – their first for eight years – Alone. See them on Monday 10 April.

Everything Everything have announced their live return, with a relatively intimate show to debut songs from their upcoming album. The Manchester four-piece are currently in the studio, working with produce James Ford (Depeche Mode, Foals, Arctic Monkeys) on the follow up to their top 10 record, Get To Heaven. Hear a glimpse of it at Heaven, on 21 June.