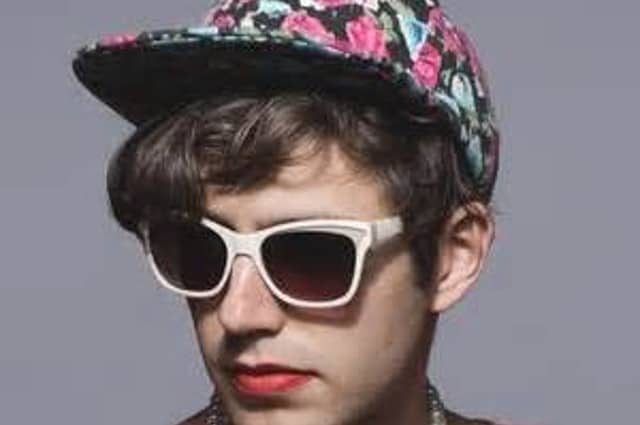 Ezra Furman helps to celebrate Bella Union’s 20th anniversay this week, with a show at the Barbican

It’s that time of year when there’s a festival every weekend in London. This week sees the turn of Citadel – which this year has Foals, Laura Marling, Wild Beasts, Bonobo and Michael Kiwanuka on its line-up – and Lovebox, which has Solange, Frank Ocean, Jamie XX, Jess Glynne, Rag n Bone Man and Chase and Status. They’re both in Victoria Park.

Elsewhere, the lovely Summer Series at Somerset House draws to a close, with a weekend of shows, including Warpaint on Monday 10 July, The Robert Glasper Experimenton Tuesday 11 July and Songhoy Blues >on Sunday 16 July.

Much-loved Aussie rockers The Smith Street Band play a couple of shows in London this week, including one of their biggest to date, at The Garage, on Wednesday 12 July, with a sold-out gig at The Montague Arms, the following night. Expect tracks from recent album More Scared Of You Than You Are Of Me.

The Barbican has an exciting run of shows this week, to mark Bella Union’s 20th anniversary. It’ll see the wonderful Ezra Furman bringing his joyful, kooky outsider, poppy rock n roll to the Centre on Thursday 13 July, and the legendary Mercury Rev will team up with the Royal Northern Sinfonia on Friday 14 July.