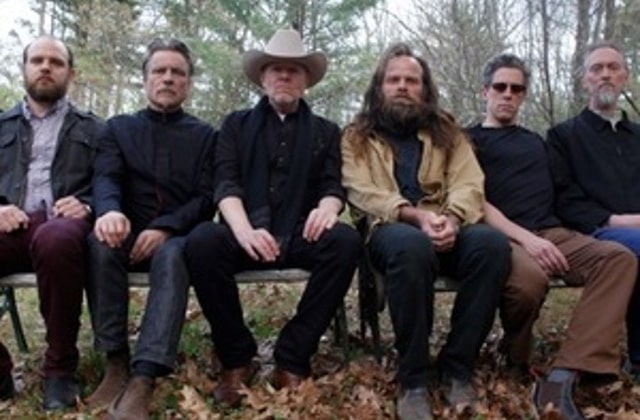 This week Explosions In The Sky call in at Brixton Academy as part of a mammoth European tour to mark the release of their sixth album The Wilderness. The instrumental rockers always impress with their live shows, which visualise their huge, sprawling soundscapes. Expect no less on Wednesday 12 October.

Islington Assembly Hall hosts an enviable line-up on Thursday 13 October, as the ear-splitting Swans play for the last time in the capital in their current incarnation, with Anna von Hausswolff in support. Six years after Michael Gira resurrected his drone collective, he’s announced his intention to stop recording and playing with his current band, instead using the Swans moniker, flanked by “a revolving cast of collaborators”. In statement he went on to say: “I have little idea of what shape the sound will take, which is a good thing. Touring will definitely be less extensive, I’m certain of that!” Catch him while you can.

We’re really pleased to hear that Meursault are breaking their two-year hiatus, with an EP imminent and an album planned for the new year. Since 2008’s Pissing On Bonfires/Kissing With Tongues, Meursault – steered by lead singer and songwriter Neil Pennycook – have delivered a masterclass in spine tingling vocals, off kilter folk. Catch them at Iklectik on Thursday 13 and Friday 14 October.

Scottish duo Honeyblood have revealed details of their upcoming second album, Babes Never Die, due for release in November on Fat Cat Records. Melding the snarling grunge of L7 and Babes In Toyland with a more melodic kick, they’re an adrenaline rush of rock n roll, with some skilful pop credentials to boot. A lengthy UK tour to promote the record includes a date at the Scala, on 1 December.