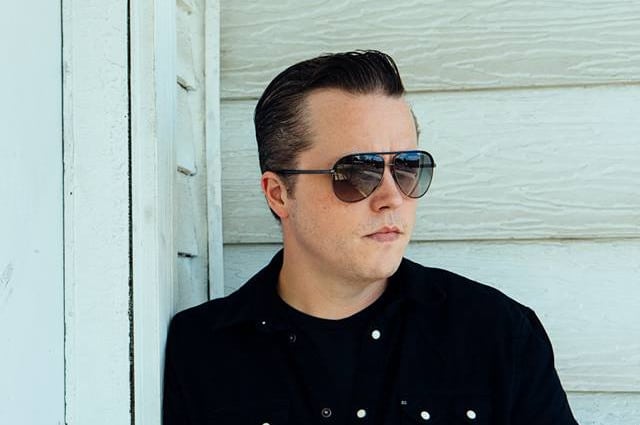 The final acts have been announced for the Guy Garvey-curated Meltdown, at the Southbank Centre, and the line-up is a corker. The likes of Richard Hawley, NCZA LINES, Jesca Hoop, Marika Hackman and Kiran Leonard have been added to a programme that already includes Robert Plant, Lift To Experience, Femi Kuti, Laura Marling, The Staves, Connan Mockasin, Nick Mulvey and This Is The Kit. The shows take place at the venue’s various halls from 10-19 June 2016.

This week Lush make their live return, with a show at Hackney’s Oslo. Tickets for that were snapped up yonks ago, but if you weren’t one of the lucky ones, there’s plenty else going on over the next seven days. Like Basia Bulat, who stops off at Hoxton Square Bar and Kitchen on Wednesday 13 April. The Canadian’s current album, Good Advice, was produced by Jim James, of My Morning Jacket, and is more upbeat and poppy than her previous work. But that doesn’t take away of its soul. As Bulat herself said: “Pop songs can take all those big feelings that you have. You don’t need to necessarily have everything so detailed because everybody understands. Everybody understands those feelings.”

Elsewhere, Scout Niblett returns for the first time since showcasing her sixth LP, It’s Up to Emma in 2013. She’ll be putting in a rare performance at the Lexington on Friday 15 April, where she’ll be joined by journalist Everett True’s musical persona,The Legend!.

On Tuesday 12 April, the Union Chapel will host a Barbican-produced double-bill featuring Aussie trio The Necks and British organist James McVinnie, for a show dubbed The Secret Life of Organs. It’ll see the artists explore the sonic possibilities and sounds of organs, in a programme including music by Philip Glass and Tom Jenkinson – aka Squarepusher.

There can’t be many ways to better end the week than by catching Jason Isbell at Brooklyn Bowl, in Greenwich. A true Americana yarn-spinner, he has so much more experience and soul than his years would suggest, and to listen to him is to listen to tales of a life lived fully and raw. The former member of Drive By Truckers is finally starting to get the recognition he surely deserves; having bagged a couple of Grammy awards, his fifth album, Something More Than Free – the follow up to 2013’s breakthrough album, Southeastern – hit the top five in his native USA, and made the top 20 over here. See him on Sunday 17 April.