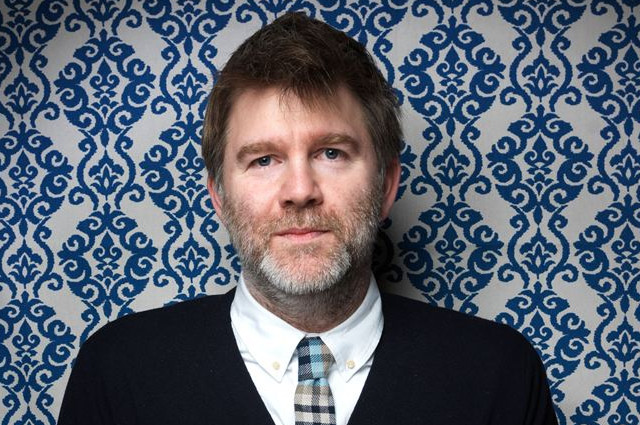 LCD Soundsystem have confirmed their reunion

While news of their comeback is hardly a suprise (they gifted us with a single – Christmas Will Break Your Heart – on Christmas Eve, and rumours had long been abound that they’ll reform for Coachella festival) – fans of LCD Soundsytem were understandably excited when their reunion was made official last week.

In a long, rambling post on the band’s website, frontman James Murphy confirmed that the band’s first album since 2010’s This Is Happening is in the offing, as well as what sounds likely to be a significant tour. Social media has responded with rather mixed views, with some being a bit miffed and baffled by Murphy’s decision to regroup after such a ceremonious send-off at Maddison Square Garden in 2011. However Murphy’s been at pains to explain that this isn’t a nostalgia trip or money spinner: “We’re not just playing Coachella,” he wrote, “We’re playing all over. We’re not just having some reunion tour. We’re releasing a record (sometime this year – still working on it, actually), so this isn’t a victory lap or anything, which wouldn’t be of much interest to us…”

Meilyr Jones is someone we’re really excited about for 2016. His debut album, 2013, due for release by Moshi Moshi at the end of February, is a wonderfully eccentric collection of songs. The former Race Horses frontman scored the album “as a compilation of myself, over the period of a year…as an anthology of what happened to me in that year.” The year in question – unsurprisingly, 2013 – was a tumultous one for Jones, and the recorded outcome is in equal parts adventurous, witty and joful…and all layered with a sort of mornful sigh.

He assembled a 30-piece orchestra for the recording of part of the record…which sadly we doubt will fit into Electrowerkz, for his show on Wednesday, 13 January.

Slaves’ show at the Forum, on Thursday 14 January, was originally scheduled for November, but was postponed after singer/drummer Isaac Holman dislocated his shoulder, crowdsurfing at the duo’s show in Norwich.

Having him out of action not only meant the band had to postpone their tour, with a string of dates left to play, but it also meant he missed out on playing at the Mercury Prize ceremony, where they were nominated for best album for their debut, Are You Satisfied?. Which was quite awkward for a two-piece. Eventual winners Wolf Alice leant them their drummer, Joel Amey, for that performance, so no doubt they’ll be raring to go for the rescheduled shows. Expect a raucous and very, very loud one.

Over the last couple of years, Haiku Salut have steadily carved a genre all of their very own. The multi-instrumentalists blend accordion, trumpet, glockenspiel, piano, drums, ukulele and any number of weird, fascinating electronic inventions to create beautifully evocative tracks.

Their two albums, 2013’s Tricolore, and last year’s Etch and Etch Deep, are intricate masterpieces, which could easily soundtrack some offbeat, indie film. They’re utterly absorbing to watch, too, as they dart across the stage switching instruments. See for yourself at Hoxton Square Bar and Kitchen, on Friday 15 January.