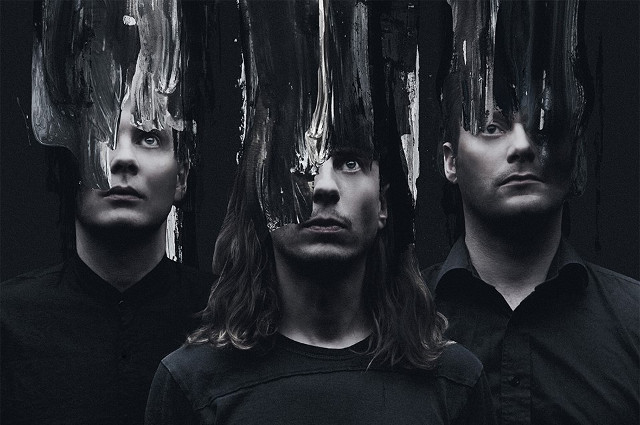 The K-Music Festival returns to London in the autumn, with a packed programme of music and performance from Korea. Taking in venues including the Union Chapel, Rich Mix, Oslo and Kings Place, acts range from jazz singer Youn Sun Nah to gayageum player Kyngso Park and Jeong Ga Ak Hoe, who will combine the ancient and modern with three free performances at the British Museum. Elsewhere, Idiotape and The Patients bring mind boggling punk-inflected dance music, while an acoustic performance by National Gugak Centre looks set to be very special indeed. It all takes place from 15 September-25 October. For more details visit www.serious.org.uk/k-music

The creative force behind The Be Good Tanyas, Frazey Ford, brings her second album, Indian Ocean, to the Barbican on Friday 15 July. A lush, country-tinged album that’s heartfelt and honest, it’s a perfect summer record. Support comes from Jesca Hoop, fresh from supporting Guy Garvey during his recent take over of the Southbank for the annual Meltdown festival.

Pixies play a one-off show at Brixton Academy on Monday 11 July. Once upon a time a Pixies gig was pretty much a paint-by-numbers affair, but in the last few years they’ve thrown a few surprises at the world, culminating in the release, in 2014, of Indie Cindy, their first album in more than 20 years. Support comes from the magnificent Coves.