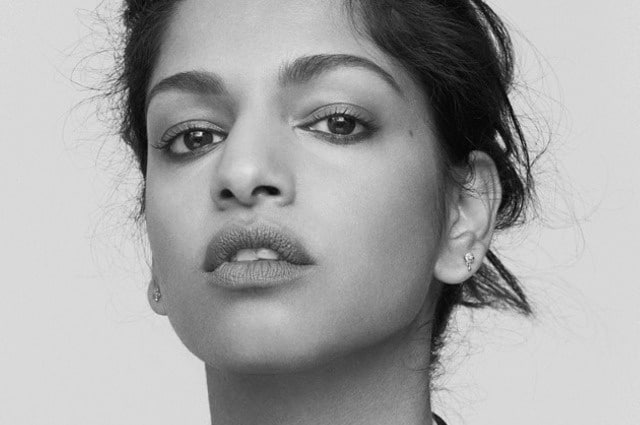 M.I.A. takes the reins for this year’s Meltdown festival

The Southbank Centre’s Meltdown festival gets fully underway this week, and the MIA–curated programme is probably the most eclectic yet. This week sees Crystal Castles, Young MA and Tommy Genesis, JD Samson and Mykki Blanco are among those set to perform this week, alongside a huge range of other exhibitions and experiences, before MIA hereself closes the series with a show on Sunday night at the Royal Festival Hall.

Scottish duo Honeyblood bring their sophisticated melodic sound to KOKO this week. For the uninitiated, they could be filed alongside Best Coast and Haim – breezy, feel good, dream-pop with soaring, luscious vocals. See them on Friday 16 June – and don’t forget it’s an early show, with the band on at 8pm.

Ride are set to break their 21-year recording absence this month, with the release of a brand new album. So we can expect to hear plenty from that when they play at Village Underground on Monday 12 June – just days before its release. The pioneers of shoegaze will release Weather Diaries – their first since Tarantula, in 1996 – on 16 June.