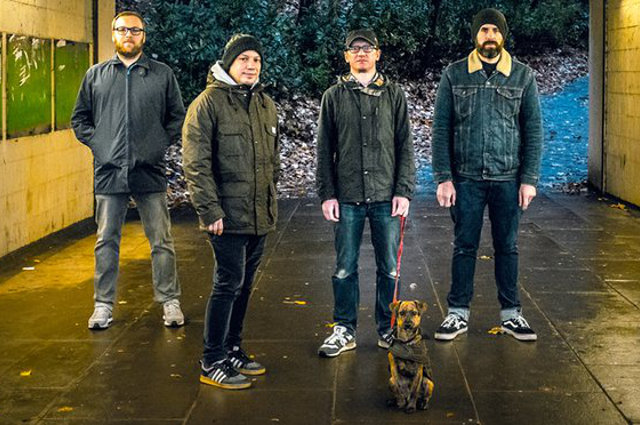 Communion Records’ Matthew and The Atlas have announced their biggest show to date, at the Union Chapel, following a sell-out show at Oslo earlier this year. Surely a perfect venue for their beautiful, poetic acoustics, expect tickets to go quickly for this show on 2 February 2017.

Mogwai play two shows at the Barbican on Thursday 15 September; one starting at 7.30pm, and one at 10pm, when they’ll be performing their score to a screening on Mark Cousins’ documentary, Atomic: Living In Dread and Promise. First aired on BBC4 last year, it’s constructed from archive footage capturing the horror of the nuclear age – with clips from Chernobyl, Fukushima – as well as the benefits – x-rays, MRI scans and the like.

Punk pop three piece The Tuts launch their debut, crowd-funded album Update Your Brain, at the Lexington this week. They’ll be running through the record in its entirety and throwing in some old favourites too, topped off with an after show party. Expect a raucous one on Sunday 18 September.

Community-run pub The Ivy House, in Nunhead, is the unlikely venue for The Monochrome Set to promote their new, 12th album. Formed in 1976 as The B-Sides, the band soon became cult figures in the world of post-punk, releasing their early records on Rough Trade. Catch them on Saturday 17 September.