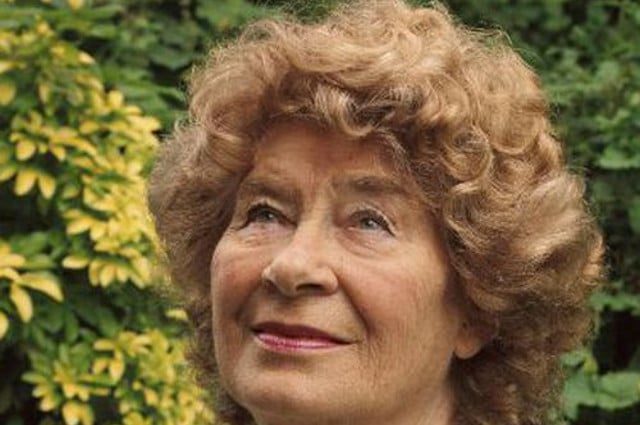 Shirley Collins performs her first album for 40 years, Lodestar, at the Barbican this week

Los Angeles trio LA Witch bring their gothic surf rock to The Lexington this week. They recently supported The Kills on their US tour, and that offers a glimpse as to their sound, which is heavily influenced by Sonic Youth and Dum Dum Girls; brattish drone punk with the occasional infectious melody. Well worth a trip to N1 on Saturday 18 February.

A leading light in the British folk scene, Shirley Collins was silenced for many years by illness. Now she’s back, with her first record in almost 40 years. Collins brings Lodestar to the Barbican on Saturday 18 February, where she’ll be joined by a huge supporting cast of guest stars, including Graham Coxon, Alasdair Roberts, John Kirkpatrick and Lisa Knapp. The album combines English, American and Cajun songs from the 16th century to the 1950s, collected by Collins and recorded at her own home. At the age of 81, Collins is still pushing the boundaries of what can be done with folk music. As Stewart Lee puts it, in his liner notes for Lodestar, her voice has the power to “directly channel the listener to the words and music, reconnecting traditional tunes with the strange worlds they emerged from.”

When they released their fourth album, Older Terrors, in November, Esben and The Witch laid their cards on the table. A compelling, brutal and completely uncompromising record comprised of a whole four songs, of 10-13 minutes each, it’s atmospheric to the point that it feels almost apocalyptic. It’s going to be an intriguing record played out live. See for yourself at Electrowerkz on Saturday 18 February.

Nick Cave and The Bad Seeds have announced an eight-week European tour, including a date in London later this year. It’s going to be a busy year for Cave and co, who will pack in an Australian and US tour before heading for our shores. It’ll mark the first airing of tracks from new album Skeleton Tree – their 16th studio release. Tickets for the show, at The O2 on 30 September, go on sale at 9am on 17 February.