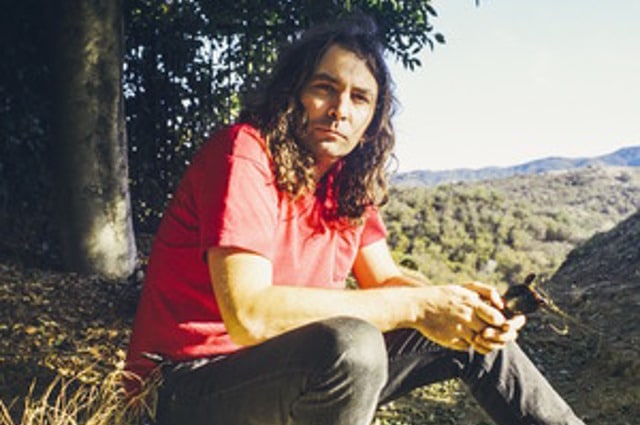 The War On Drugs play at Alexandra Palace this week

Almost 10 years have passed since The War On Drugs’ debut album, Wagonwheel Blues, surfaced. Soon after that, founder Kurt Vile departed, signalling a shift in their sound. Their huge soundscapes and dreamy vocals have long made them sound like an arena-band-in-waiting, and while it might not quite be that huge, Alexandra Palace feels like the perfect venue for them right now. See them on Tuesday 14 November.

If you like your music brash, camp and in your face, with nods to Queen and Bowie, you’ve probably already got a ticket to see The Lemon Twigs this week. Brother Brian and Michael D’Addario share vocals and a zillion instruments to create their 60s baroque pop sound, a sort of melodic, harmony-heavy soft rock that oozes warmth and character. You can’t help but fall for it. They’re playing at Kentish Town Forum on Wednesday 15 November.

As a former composer for the BBC Scottish Symphony Orchestra, you know that Anna Meredith’s going to have something a bit special up her sleeve. Combining an intrinsic understanding of huge instrumentation with a love of electronic sounds, her work’s endlessly fascinating. See her at Oval Space on 16 November.

Minneapolis-based electro-pop outfit Poliça have joined forces with Berlin chamber orchestra stargaze to record an album, Music For The Long Emergency, due out in February. The album’s first single, a 10-minute epic in the form of How Is This Happening, sets the tone for what looks set to be a remarkable work. They’ll mark the record’s release with a show at Oval Space on 27 February.