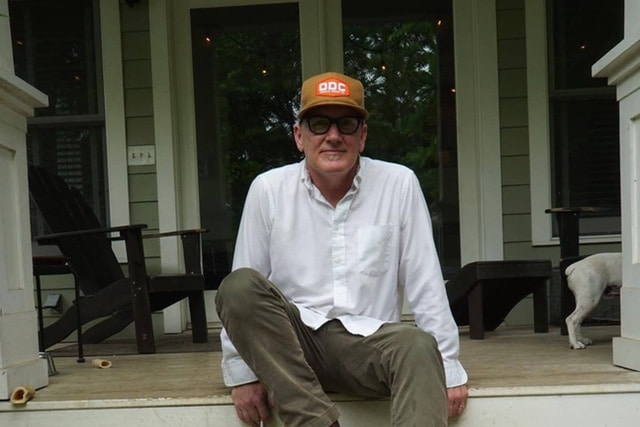 As half of Fuck Buttons, Andrew Hung has seen his music take its place in the London 2012 opening ceremony soundtrack and raise the roof at many a venue across the world. As a writer-producer he helped to birth Dawn Hunger. Now he prepares to strike out on his own, with his name front and centre and his debut solo album Realisationship. Tuesday 15 August at the Social is where to find him showcasing the new songs.

Experimental four-piece Housewives launch their new album at Café Oto this week. Their charging, austere sound is rooted in a minimalist electro, injected with driving, clattering guitars, and slapped with strange sounds – often from homemade instruments. Expect an intense live experience. See them on Saturday 19 August.

Aussie 4AD signings Methyl Ethel bring recent album Everything Is Forgotten to London this week. The psychedelic art rock four piece played their first ever UK show at the Shacklewell Arms last year, and they’re returning there on Tuesday 15 August before hitting the European festival circuit and our own Green Man later this month.

With the release of his 12th album last year, Lambchop’s Kurt Wagner made a real statement. We all thought we knew what the Nashville collective were all about; a sophisticated, eclectic sound rooted in alt-country. But Flotus was an explosion of electronics, thudding beats and abstract woodwind. It could so easily have felt contrived, like he was toying with us, but it was as spot on as ever – confident, with a sense of direction. Their show at Islington Assembly Hall on Sunday 20 August will be all the better for it.