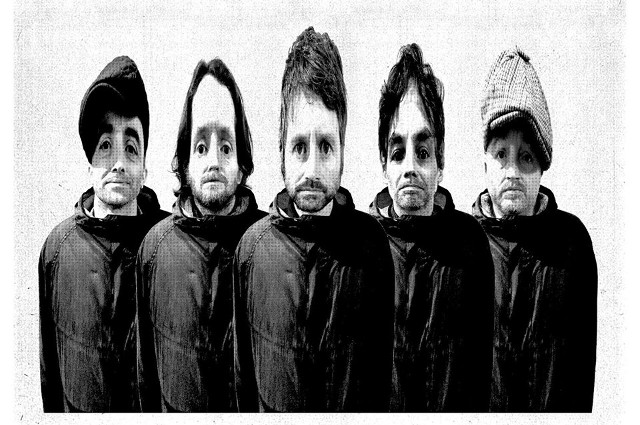 Super Furry Animals are set to hit the road later this year for a tour which will see them perform their debut album, Fuzzy Logic and its follow-up, Radiator, in full, in order and back-to-back. Their London dates will be at the Roundhouse, on 8-9 December, and they’ll also be playing a very special homecoming show in Cardiff. The tour marks 20 yeas since the release of their debut – which featured the likes of Something 4 The Weekend and If You Don’t Want Me To Destroy You – which is also set for a remastered release. A best of album, featuring singles, selected album tracks and the band’s favourite B-sides, is also on the way.

Roisin Murphy plays at Shakespeare’s Globe on Monday 15 August, as part of the Wonder Women: Live Music At The Globe series. It’s the theatre’s first ever contemporary music performance, and marks the release of Murphy’s fourth solo album, Take Her Up To Monto. She’ll be introduced by a DJ set form Lauren Laverne, who’s curating the programme.

Legendary Elephant and Castle venue The Coronet plays host to Godspeed You! Black Emperor on Thursday 18 August. The Canadian kings of post rock bring their experimental soundscapes to south east London with a fresh batch of video projections to bring to life their most recent record, 2015’s Asunder, Sweet and Other Distress.

Miracle Legion are set to play their first London show for 20 years at Oslo, in Hackney, on Saturday 20 August. The cult US band, revered by the likes of REM and Radiohead, split in 1996 after the release of their final studio album, Portrait Of A Damaged Family. They’ve reunited to play a series of shows in America and over here, including Green Man festival and this show, supported by Darren Hayman and The Secondary Modern.