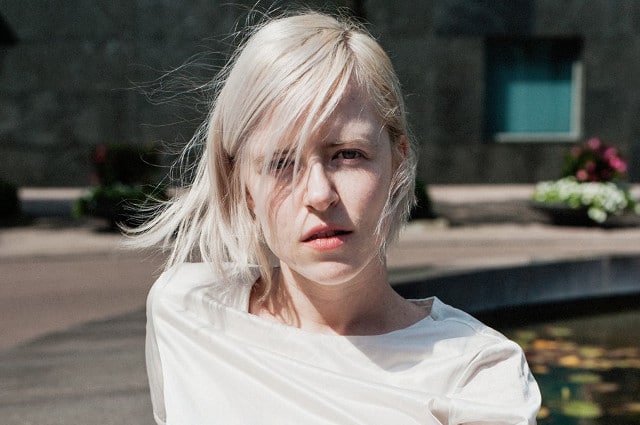 Gigs Of The Week
Annelotte de Graaf – aka Amber Arcades – specialises in a sun-kissed sort of dream pop sound. Her debut album, Fading Lines, released last summer, saw de Graaf – who also works as a legal aide at the UN war crimes tribunal – pull together a band assembled from Boston psych-poppers Quilt and New Jersey janglers Real Estate. The resulting record is full of echo-laden, fuzzy indie-pop…just what we need during these drizzly, dark days. See her at Oslo on Monday 16 January.

The Flaming Lips are always a great live proposition. In an age when minimalist performances are the order of the day, Wayne Coyne and co are anything but subtle. Eccentric, outrageous and always highly entertaining, whether he’s walking over his audience in a man-sized plastic bubble, donning an elaborate costume or introducing puppets to the stage, The Flaming Lips’ shows are like a cabaret. Expect to hear plenty from new album, Oczy Mlody; with tracks like There Should Be Unicorns and One Night While Hunting For Faeries, it’s fair to assume this tour will be even more bonkers than ever. Find out for yourself at Brixton Academy on Saturday 21 January.

The week draws to a close with King Creosote, back at the Barbican. The show will see Kenny Anderson present an expanded performance of his most recent album, Astronaut Meets Appleman, blending traditional folk sounds with hints of electronica. Expect something quite extraordinary, on Sunday 22 January.

Johnny Flynn has announced the release of his long-awaited fourth album, as well as a handful of tour dates, for later this year. Transgressive will release Sillion on 24 March: “It’s an album about the sacredness of man’s endeavour to connect with the earth while separated from it. It’s the sound of breathing in and breathing out”, reckons the press release. A musician able to capture a sense of the times, of mood and colour like few others, his show at St John’s Hackney – with his band The Sussex Wit – on 31 March is sure to be as special as ever.