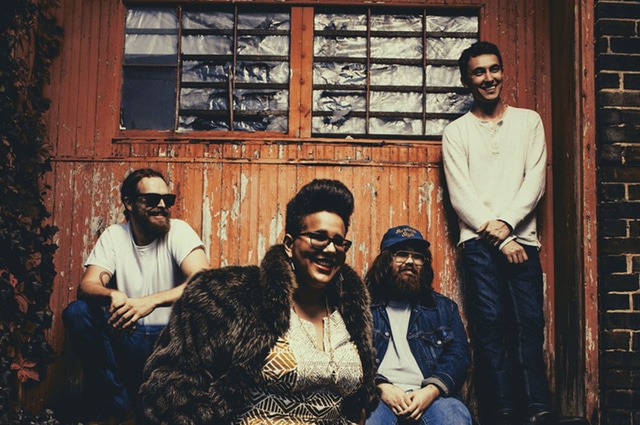 Among all the awards heaped on Alabama Shakes should be one for sounding the most like their name suggests. They totally do what they say on their, erm, tin. Lush, southern rock and roll, with layers of groove and splash of psychedelia, they’re soulful with a sort of noise funk overlay. And Brittany Howard’s voice is jaw droppingly good. Catch them at Brixton Academy on Wednesday.

The Roundhouse will kick off its 2016 programme with a series of shows which will see its main space set up in the round. The more intimate set-up, creatively titled In The Round, will see the likes of Marianne Faithfull, John Cale, Gaz Coombes, Matthew E White, Keaton Henson, Mulatu Astatke and Rokia Traoré let loose in this beautiful space from 28 January-6 February. More information here.