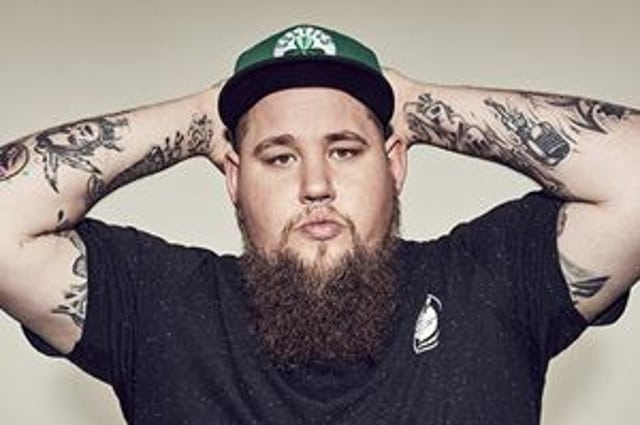 Gigs Of the Week

High on the success of his debut album, Human, Rory Graham – aka Rag ‘n’ Bone Man – is embarking on his biggest shows to date, including a stop-off at Shepherd’s Bush Empire, on Wednesday 19 and Thursday 20 April. His husky blues stylings set his voice apart, and earned him a number one album and bags of awards. Expect something special from this high profile show.

Ambient Brooklyn popsters Cigarettes After Sex make dreamy, hazy sounds that feel perfect for this time of year. They’re the backdrop to long weekends spent in the sun. Their debut album, Affection, is intricate and wistful but has a few tracks you can bust a move to. See them at KOKO on Thursday 20 April

The quite wonderful PINS call into Moth Club on Wednesday 19 April. The Bella Union-signed Mancunians are a fierce live act, all fuzzy guitars, reverb and snarling vocals. If  not yet seen them, they’re well worth catching, and a trip to this sparkly east London venue is always worth jumping on the Overground.

The Barbican has announced the full line up for its classical weekender, Sound Unbound. It promises to showcase new sounds and help us to rediscover familiar ones, from medieval to modern, in a relaxed festival environment. Highlights include Chilly Gonzales’s specially-commissioned Young-ish Person’s Guide to the Orchestra, with Britten Sinfonia; another specially-commissioned piece from Anna Meredith, Hum; The London Symphony Orchestra will perform film music by John Williams and Norwegian violinist Mari Samuelsen will play tracks from her new album, Nordic Noir, with new works from the composers of soundtracks for The Bridge and The Killing. It all takes place across the Barbican on 29-30 April.