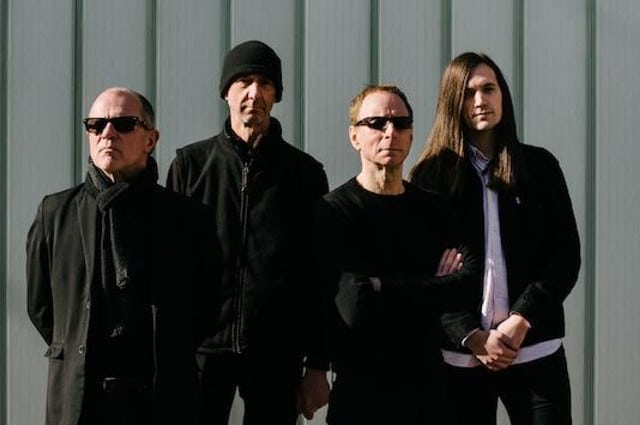 It seems like a life time ago that Kate Nash burst into our lives. Back in 2007, her bedroom-penned piano angst-pop felt so brilliantly fresh; peppered with her heavy London accent, she was venomous, mournful, a voice for Facebook generation. She’s still best known for songs like Foundations, but Ms Nash has grown up, and her newer work reflects the artists she’s been listening to over the last decade. More overtly riot grrrl, it packs a more immediate punch, but she’ll never quite lose that knack for a sing-along chorus. See her at Village Underground on Monday 20 February.

South East Fest makes its first ever outing this week. The punk-leaning multi-venue weekender takes place in venues near New Cross, south east London. Kicking off on Friday 24 February with an evening show at DIY Space For London and continuing across the weekend at The Montague Arms and Brockley beer shop waterintobeer, it boasts an impressive and expansive line-up, including the likes of Great Cynics; Doe; Sam Russo; Apologies, I Have None; Kelly Kemp and The Exhausts. Tickets are available for the entire weekend or for each individual event.

The Divine Comedy have a busy week ahead, with not one but THREE shows at the London Palladium. Following the release of his 11th album, Foreverland, Neil Hannon and his latest line-up are stopping off at this most swanky of venues as part of an 18-date UK and Ireland tour.

Bill Botting has been a stalwart of the indiepop scene for the last decade. As a member of Allo Darlin’, Moustache of Insanity, and now the rabble rouser behind Bill Botting And The Two Drink Minimums, he’s firmly established himself at the helm of the scene. But all that’s about to change – following the demise of Allo Darlin’, he’s set to move back to Australia next month. To bid him a fond farewell, a cast of indiepopsters are set to join him on stage at Moth Club on Sunday 26 February; Tigercats, Darren Hayman, Simon Love, Emma Kupa…it’s going to be quite a show.

Wire are set to release their 15th studio album, Silver/Lead, at the end of next month – marking their 40th anniversary. Releasing a record isn’t enough to mark such an impressive landmark though – nope, they’re really going for it, with a series of mini-festivals. The band first launched DRILL – a city-festival aimed at bringing together classic left field artists with new talent – in 2013.

Since then, they’ve taken over Brighton for a weekend and curated five nights at the Lexington. This time, they’re heading off to LA, where they’ll play alongside Bob Mould, Julia Holter, Laetitia Sadier and others; Leeds, where they’ll be joined by Shobaleader 1, Bilge Pump, Nanna, Azores; Berlin, where they’ll be playing with Automat, Camera and Tarwater and Brussels, with Blanck Mass, Dans Dans, Raime and Paper Hats. They have announced two nights at the Garage, on 4 and 5 May.