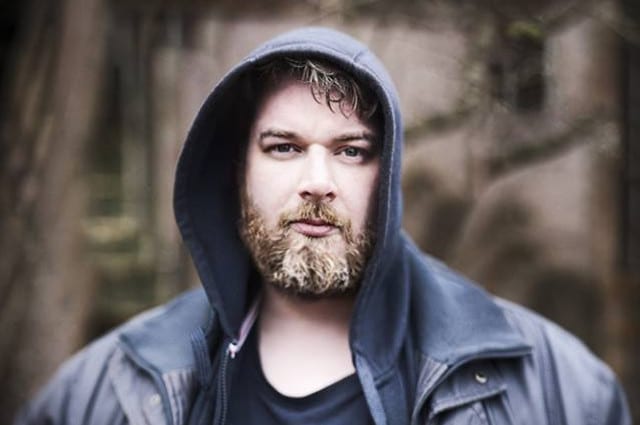 RM Hubbert’s tour stops off in Dalston this week

The wonderful RM Hubbert – or Hubby to his pals – plays at Dalston basement venue Servant Jazz Quarters, on Monday 20 June. The Scottish singer-songwriter and former member of post-rock El Hombre Trajeado, is a big player in the Glasgow DIY scene and has a small but devoted gathering down here too, who will be keen to hear tracks from his new record, Telling The Trees. A natural story teller, his shows are warm and entertaining. And we could all do with a bit of that right now.

Santigold returns with a show at the Electric Brixton on Tuesday 21 June (it was originally scheduled for the still poorly Shepherd’s Bush Empire). Expect lots from her third record, 99c, which was released in February, when it was gushingly received. Slick, soulful but still fun, it’s a grown up and accomplished album that is translate brilliantly live.

Burt Bacharach hosts a star-studded evening at the London Palladium this week, as Marc Almond and Rumer lead a line-up of guest vocalists set to join the legendary song writer on stage. He’ll be backed by his full band too, so it’ll be quite something.

Former Roundhouse programmers GOAT Music are set to take over Battersea Arts Centre this August and September, with Borderless, a series of gigs celebrating home-grown talent alongside a fascinating catalogue of musicians from around the globe.  Acts confirmed so far include Money, Francesca Belmonte, Roseau, Electric Jalaba, Mammal Hands and Nubiyan Twist. It kicks off with Hackney Colliery Band on 2 August. Full details here.