by Helen Clarke
published: 21 May 2017 in London Gigs
Tweet 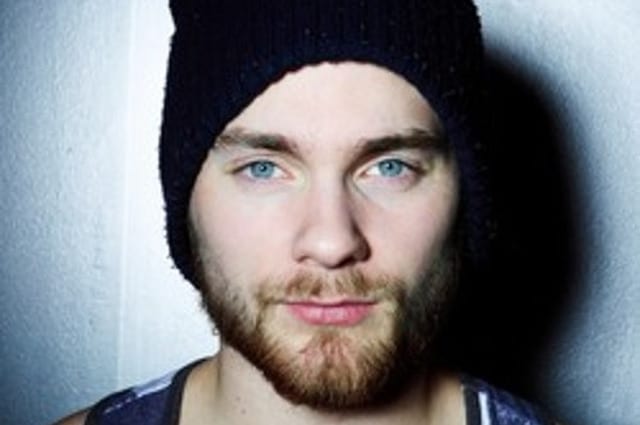 Asgeir plays at KOKO this weeek

With another bank holiday on the horizon, it’s a busy old week in London town, and narrowing down our picks was a tough job this week. We start with someone who would always make the grade, Kate Tempest. The recording artist, poet, playwright and novelist had an incredible run last year, releasing her debut novel, the quite wonderful The Bricks That Built The Houses, and her stunning second record, Let Them Eat Chaos. It’s not an easy listen, as she delivers her apocalyptic observations and warnings about the state of the world, delivered through the eyes of a cast of characters living on the same street in south London. It’s a snapshot of clarity in a chaotic world, and presented live it feels like one of the most vital records of recent times. See her at Brixton Academy on Saturday 27 May.

The Tuts have been gathering pace recently. The west London punk pop trio’s gigs are becoming busier and their social media more politicised, they’re a band who are finding their feet and their voice within today’s political climate. Whether it’s racism, sexism or classism, they’ve got something to say about it – and it’s earning them an ever-expanding fan base, who also crowd-funded their debut album release last year. As well as being political warriors, they’re lots of fun – and well worth catching them for FREE at The Clore Ballroom in the Southbank Centre, on Friday 26 May.

An incredible one in 10 people in Asgeir‘s native Iceland own a copy of his debut album, but we think his second, the recently released Afterglow, is even better. His beautiful, folkish vocals are brought to life with an injection of electro. It’s full of expansive sounds that paint vivid pictures of his homeland and it’s incredibly moody, lifting you right up and pushing you back down. It’s a stunning achievement. Catch him at KOKO on Tuesday 23 May.