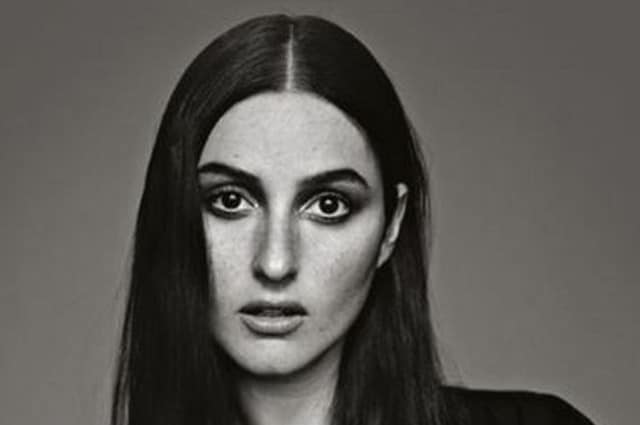 Banks dropped a surprisingly upbeat track earlier this month. Defiant and anthemic, Underdog lays the groundwork for what we’re told will be a spectacular, choreographed and styled live show at Hammersmith Apollo, on Wednesday 25 October.

Diet Cig released their first album, Swear I’m Good At This, earlier this year. Brassy non-conformists, they’re a lot of fun, sticking a defiant finger up – and a tongue out – at the mainstream. They’re supported by the brilliant The Spook School. See them both at Moth Club on Tuesday 24 October.

Harry Styles’ debut solo single raised a few eyebrows. As the self-styled bad boy of the biggest boy band in the world, he only went and did a Robbie on us. Moody, sophisticated…it was not what we expected. And he’s continuing his conversion into a ‘serious muso’ with a string of relatively intimate dates (as opposed to the mega shows scheduled for the 02 Arena next year). Can he pull off a whole gig under this new persona? He’ll be at Hammersmith Apollo on Sunday 29 and Monday 30 October.

The first acts set to play at the next edition of the Roundhouse’s In The Round series has been announced – and the line-up’s looking as great as ever. The intimate shows are fully seated in the venue’s iconic main space, from 31 January to 10 February 2018. There’s lots still to be confirmed but so far Oumou Sangare, Jimmy Webb, Portico Quartet, Levellers, GoGo Penguin and Chip have been announced. Tickets are on sale now.