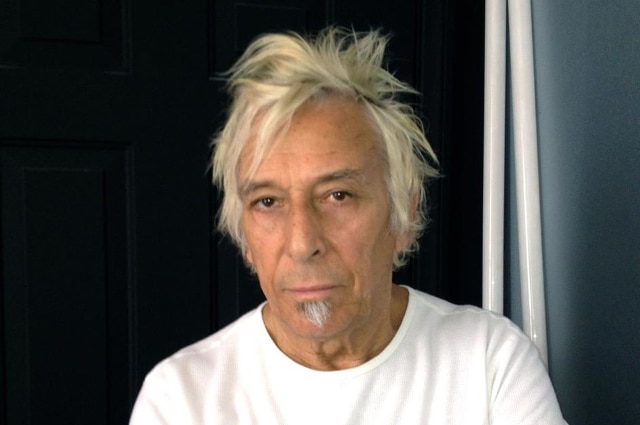 John Cale plays at the Roundhouse’s In The Round

The Roundhouse kicks off its 2016 season with a series of gigs called In The Round. It’ll see the Camden venue transform its looming main space into a more intimate, seated setting, playing host to legendary artists including John Cale, Rokia Traoré, Scritti Politti, Marianne Faithfull and Edwyn Collins. Gaz Coombes opens the series on 28 January, with Matthew E White, Camille O’Sullivan, Mulatu Astatke and Keaton Henson also lined up to play between then and 6 February.

Bloc Party will mark the release of their new album this week with a handful of shows across London. Returning from a self-imposed break, following the release of their album Four, Kele Okereke and co-founder, guitarist Russell Lissack, have recruited two new band mates. The new record, Hymns (released on 29 January), marks a return to their classic sound; wistful, optimistic, dancefloor fillers nestle with exhilarating sounds of a band still enjoying pushing themselves into new places. They’re playing at Village Underground (Tuesday 26 January), Electric Ballroom (Wednesday 27 January) and The Hippodrome in Kingston (Sunday 31 January).

Daughter have also returned with a new album. Not To Disappear hit shelves last week, three years after the release of their debut. The 4AD signings’ latest is even moodier and more atmospheric than their first; a beautiful gem of a record that will surely make for a show to remember at the Forum on Thursday 28 January.