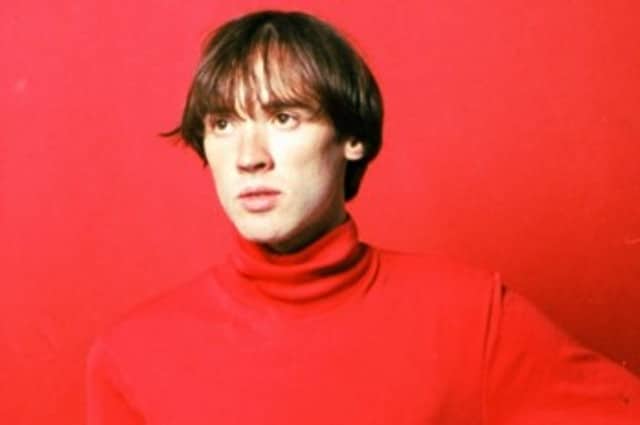 Mogwai are set to perform their score to a screening of Mark Cousins’ acclaimed documentary, Atomic: Living In Dread And Promise, at the Barbican on 15 September. First aired on BBC Four last summer, the film is constructed entirely from archive footage capturing the horror of the nuclear age, from Chernobyl to Fukishima, as well as the cheerier side of technology like x-rays and MRI scans. A blend of sheer terror and anxious hope, then; expect a spectacular show.

Meilyr Jones brings his brilliant debut, 2013, to Moth Club, on Tuesday 26 April. The former Race Horses frontman has carved an intriguing sort of chamber pop; intricate and kooky in equal measures, it warps together the best elements of Gorky’s Zygotic Mynci, The Divine Comedy and Super Furry Animals. Gloriously eccentric, the glitzy surroundings of Moth Club should be his perfect stage.

San Francisco legends The Flamin’ Groovies bring their 50th anniversary tour to the Scala on Monday 25 April. The show marks the 40th birthday of probably their best known track, Shake Some Action. Support comes from the decidedly, erm younger, Younghusband.