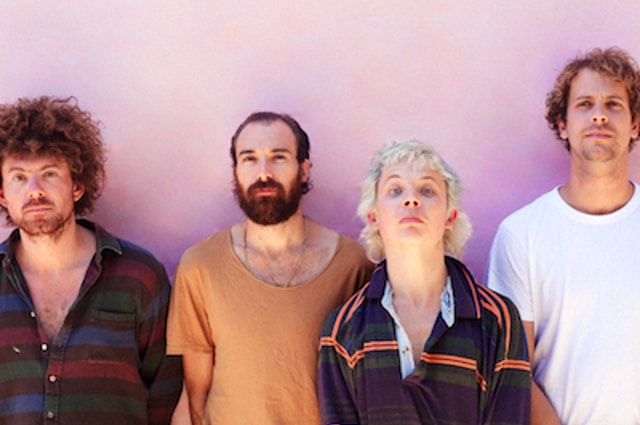 Any Australian band with even an ounce of psychedelia to their sound are always likened to one of the country’s best known exports, Tame Impala. Pond get that more than most; frontman Nick Allbrook used to be in the band before leaving in 2013, and the two share members, with various musicians dipping in and out of each. But there’s much more to them. Known for putting on riotous live shows, their sounds are huge and blissful and envelope their audience. Expect to hear tracks from recent album The Weather, released earlier this year. They’re playing at Bethnal Green Working Men’s Club for three nights – Monday 28 – Wednesday 31 August.

Interpol celebrate the 15th (!) anniversary of their debut record, Turn On The Bright Lights, by playing the record in its entirety at a series of shows across Europe. This week they’ll be stopping off at Alexandra Palace, on Friday 1 September.

Ty Segall might only be 29 years old but he’s already got a whopping nine studio albums to his name. A multi-instrumentalist, he’s got a bold, brawling sound, influenced by garage rock, with nods to psychedelia. Think Bowie, The New York Dolls, The Stooges…he’s a lot of fun live and a true performer. See him at The Coronet on Friday 1 September.