by Helen Clarke
published: 28 May 2017 in London Gigs
Tweet 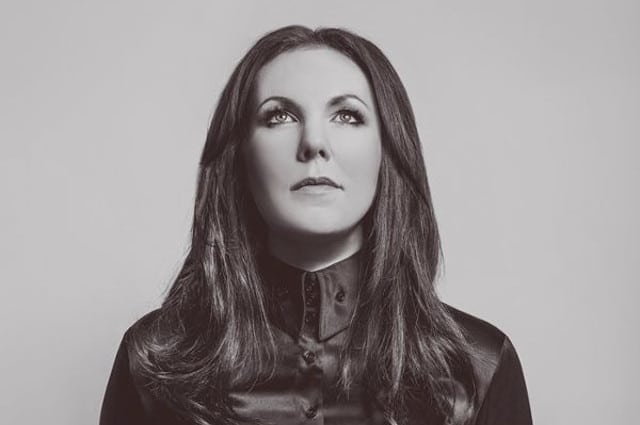 How and why Thea Gilmore isn’t headlining the Royal Albert Hall, with a stack of artists clamouring to record cover versions, and chart stars throwing her name around as their super credible inspiration we just don’t understand. A remarkable voice, a wonderful poetic talent and incredibly prolific with it, Gilmore is one of our era’s best kept secrets. Her new album, The Counterweight, is due for release this week. By our reckoning it’s the 37-year-old’s 16th (!) LP. Her previous work includes a collaboration with the late Sandy Denny (which saw Gilmore pen music to lyrics Denny didn’t live to record) and a re-interpretation of her favourite Bob Dylan album, John Wesley Harding…which, for the uninitiated gives a neat overview of her work. Find out more at the Union Chapel on Thursday 1 June.

With her upcoming Subpop release, Marika Hackman is flexing her lyrical and musical muscles. It sees her edge away from the doomy, spooked fairy tales of her debut, instead tackling sexual identity, femininity, social media…y’know, those lightweight issues. Her brilliant, trademark vocals give it a fragile, tender sound and  mean it still very much feels like her, so fans needn’t worry. Hear tracks from I’m Not Your Man at Heaven on Thursday 1 June.

Badbadnotgood aren’t you’re average band. Free jazz, heaps of beats and sounds you’ve never heard before…they’re a band you just want to absorb. They play their biggest show to date at the Forum on Wednesday 31 May.

East London multi-venue festival, Visions, has added a fresh batch of acts for its August line-up. Amber Arcades, Wolf Eyes, Moor Mother, Night Flowers and Cosmo Pyke are among those joining Liars, Jenny Hval, Frankie Cosmos and Sophie for the festival’s fifth anniversary in and around London Fields.