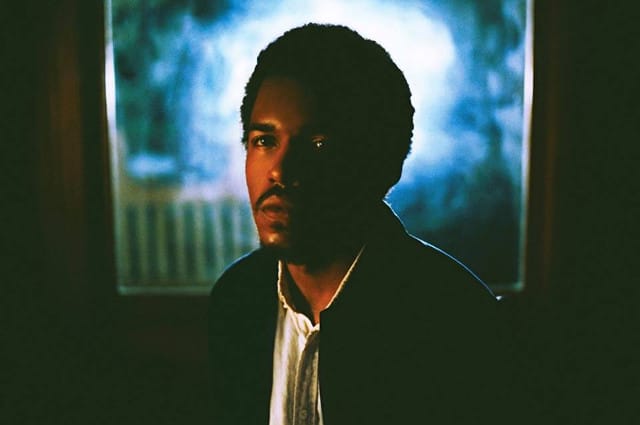 Arcade Fire play a couple of teeny shows at the rarely used York Hall, in Bethnal Green this week. A couple of days ago they debuted a new single, Signs Of Life, from their upcoming fifth album, set for release on 28 July. It’ll be their first album since 2013’s phenomenal Reflektor, so expect plenty of new tracks at these shows on Tuesday 4 and Wednesday 5 July.

New Orleans-based singer/songwriter Benjamin Booker returns to London this week, with a show at Moth Club. Booker’s 2014 debut caused quite a stir, and its recently released follow-up is sure to follow suit. Titled Witness, he released its title track along with an essay on the song writing process. A serious musician indeed! Catch him on Tuesday 4 July.

Errol Alkan starts a 13-week residency at XOYO this Friday, presenting a night of music every Friday for three months straight. The legendary producer, boss of the Phantasy label and remixer has chosen Peaches as the first act to headline under his watch. Regulars at Alkan’s much revered club night Trash will remember that she played there and was frequently spun there in the early noughties. She’ll be followed by a DJ set from east London club owner Dan Beaumont.