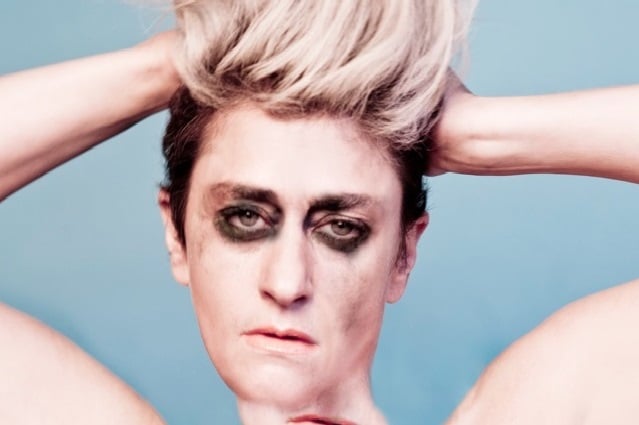 London gigs: Peaches is our pick of the week. Plus, The Wave Pictures announce a new album and London dates.

Peaches’ live shows are always a real event. Her past tours have included her one-woman production of Jesus Christ Superstar (Peaches Christ Superstar, natch) and an autobiographical electro-rock opera entitled Peaches Does Herself. Her show at the Electric Ballroom on Sunday is in honour of her recent album, Rub – her first for over six years – so is likely to be a little more conventional, but it’s safe to say we can still expect a raucous, flamboyant show.

Indiepop stalwarts The Wave Pictures, have announced a new, vinyl-only album, A Season in Hull, is set for release on 12 February. The songs were written at lightening speed and recorded with friends, on acoustic guitars through one microphone, on singer David Tattersall’s birthday earlier this year. The aim being to capture the moment as purely as possible. To preview the record, the band are set to play three shows in two days at the Lexington on 20 and 21 December (including a Sunday matinee).

Frank Carter and The Rattlesnakes – Dingwalls

Lanterns On The Lake – Moth Club

Marina And The Diamonds – London Palladium