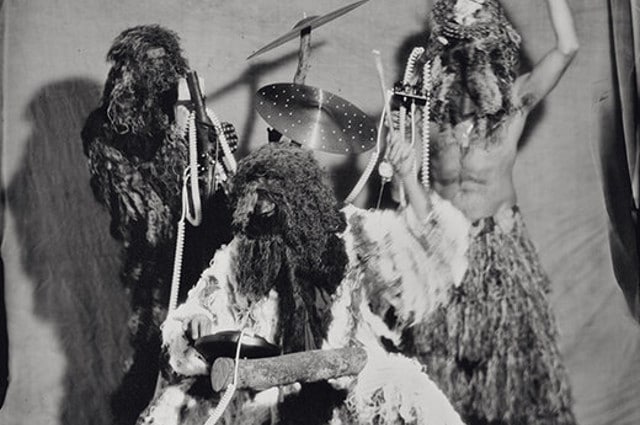 Snapped Ankles have announced a free gig in London

Visions festival has carved a reputation as one of the best one-day festivals. Spread across venues in and around London Fields, this year it boasts Liars, Sophie, Jenny Hval, Frankie Cosmos, Blanck Mass and Amber Arcades, along with many, many more. This year’s venues include London Fields Brewhouse, Mangle, Netil House Rooftop, Oval Space, Sebright Arms and Space Studios. Explore them all on Saturday 5 August.

Brian Wilson stops off at the Hammersmith Apollo as part of a tour to celebrate the 50th birthday of The Beach Boys’ iconic album, Pet Sounds. A game changer at the time, it changed the face of pop forever with its enduring songs, fizzing with sunshine and youth. The understandably frail Wilson’s delivery is melancholic but still uplifting. During what may be one of the last opportunities to see these songs performed by the man himself, expect the record in its entirety – plus even more greatest hits, on Tuesday 1 August.

If you like your bands hairy and noisy, you’ll be feeling Londoners Snapped Ankles. Their stage attire is the stuff of nightmares; like shamanic forest creatures from a Victorian fairytale. They look gimmicky but they also make really good music. Droney post punk with plenty of grooves thrown in, they’re wonderfully weird and well worth checking out – especially as they’re playing a free gig on 4 October at the Shacklewell Arms.