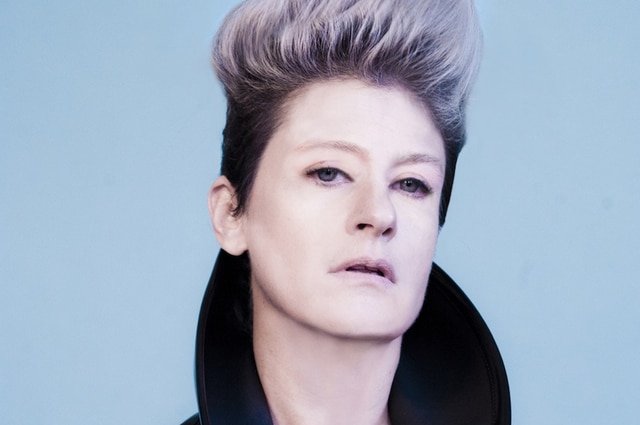 Peaches is in for a busy winter, with a mammoth European tour scheduled. Luckily for us, that includes two nights at east London’s Oval Space, on 8 and 9 November. It follows a string of dates last December to promote the brilliant Run and Rub Remixed – her first releases for over six years. Expect chaos.

You know summer is finally upon us when the Summer Series at Somerset House gets under way. Set in the courtyard of one of London’s most beautiful and iconic buildings, the annual programme is eclectic and unpredictable, and with a sensible capacity, the shows themselves feel intimate which, if the weather behaves, makes for a perfectly lovely evening indeed. It kicks off on Thursday 7 July and runs until 17 July. This week’s gigs include Hiatus Kaiyote and Laura Mvula. Next week sees Courtney Barnett, St Germain and UNKLE take to the stage. More here.

As Camden’s Jazz Café continues to widen its scope, following its recent revamp and reopening, they’ll be hosting Kelis, on Tuesday 5 July. The RnB singer turned Cordon Bleu trained chef will be perfoming tracks from her 2014 album, Food, as well as some of her classics.

Aussies The Smith Street Band stop off at the Underworld as part of a 10-date UK tour, on Saturday 9 July. The Banquet Records signings are earning a keen following, with their blend of off kilter punk, especially following the acclaimed LP Throw ME In The River and 2015 EP I Scare Myself Sometimes.