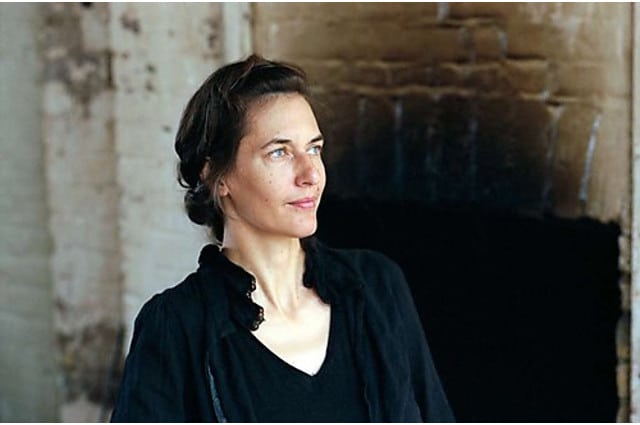 The remarkable Josephine Foster will be in residence at Café Oto for two nights this week. The Colorado-based folk singer-songwriter has a stunning, eerie voice that weaves its way around melodies and timeless, fluttering strings. She’s very lyrical, using music to paint aural vivid aural pictures; in fact, two tracks from her last album, No More Lamps In The Morning, are poems by Rudyard Kipling and James Joyce, set to music she penned. Subtle and absorbing, we can’t think of many better ways to spend an evening. She her on Friday 8 and Saturday 9 September.

Out In The Storm was Katie Crutchfield’s fourth album as Waxahatchee. It’s her most autobiographical to date, so expect the electrifying live performer to put her all into her show at the Garage, on Monday 4 September.

Gregory Porter. Live orchestra. Royal Albert Hall. We know! And to top it all off, it’s likely to feature much of his upcoming album, Nat King Cole and Me – described as a “deeply personal tribute to Nat King Cole”. It’s the first time he’s recorded with a full orchestra of some 70 musicians. It includes some of Porter’s favourite Nat King Cole tracks, including Smile, L-O-V-E and Nature Boy, as well as original songs inspired by the great man. The shows at the Royal Albert Hall will be on 18 and 19 April 2018.