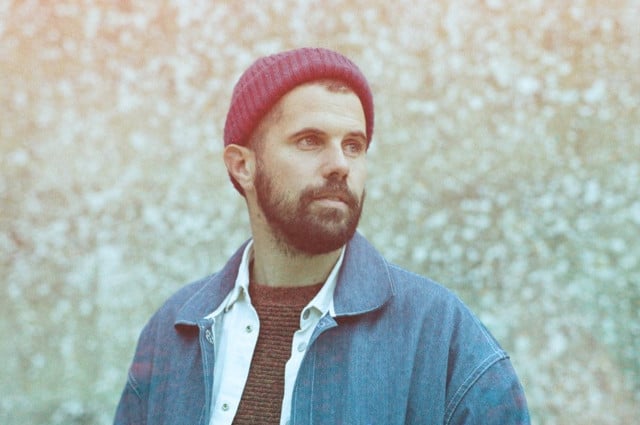 Summer is here! Bushstock – the annual jaunt around Shepherd’s Bush – always marks the start of summer for us, and this year’s festival takes place on Saturday 10 June. As usual the line-up includes a mix of big names and newcomers. Highlights include Nick Mulvey, The Staves, The Big Moon, Benjamin Francis Leftwich and Basia Bulat. Venues include the stunning Bush Hall, as well as St Stephen’s Church, Defector’s Weld and lots more. One of the best organised and curated one dayers, it’s well worth checking out.

We were really impressed by the latest Perfume Genius album, No Shape. Having found near-contentment in his personal life has transformed Mike Hadreas’s music; he’s less angry and tormented, more creative, channelling a Prince-like sound. He plays at Heaven on Thursday 8 June.

Aussie trio The Goon Sax list The Pastels, Talking Heads, Galaxie 500 and Arthur Russell as influences. Which should be enough to persuade you to make the trip to The Dome on Tuesday 6 June in itself. If you need more of a reason, they’re a really great live band, combining youthful enthusiasm with smart indiepop, as demonstrated by their debut album, Up To Anything, released last year.

The Southbank Centre is set to celebrate the 10th anniversary of record label Erased Tapes with a weekend take over. Acts from the label, including the wonderful Penguin Café, composer and pianist Lubomyr Melnyk, Icelandic minimalist electronica duo Kiasmos and minimalist jazz ensemble Dawn Of Midi are all lined up to play on 8-9 September.