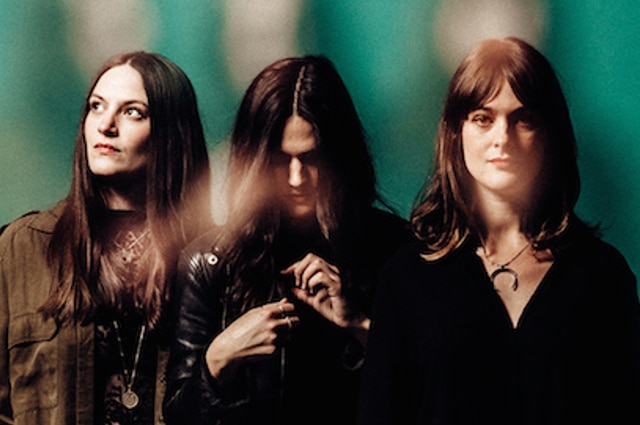 The Staves are set to headline this year’s Bushstock

Icelandic singer/songwriter Emilíana Torrini has joined forces with Belgian experimental orchestra The Colorist to release an album that prods at the thin boundaries of pop, underground and classical music. Their collaborative live album includes reimaginings of tracks from Torrini’s back catalogue and a couple of brand new songs. They play over here for the first time on Wednesday 8 February at Islington Assembly Hall.

The wonderful Daylight Music hosts Hot Chip’s Alexis Taylor this Saturday 11 February. The perfect antidote to a chilly, drizzly day, this series of shows at the Union Chapel dishes up an eclectic weekly line-up, alongside home made cake and steaming mugs of tea. And for free! (although a £5 donation towards running costs is appreciated). Taylor will be stripping away the electro sounds he’s best known for, for a piano-based reinterpretations of his work and a selection of favourites from some his favourite artist. He’ll be joined by trans-European duo ISAN and the beautifully intricate pop of The Leaf Library.

Esther Johnson’s film Asunder will be aired at the Barbican on Sunday 12 February. Comprising modern and archive footage, it explores the devastating effects of World War One on a small town in the north east. Narrated by Kate Adie and Alan Armstrong and creatively produced by Saint Etienne’s Bob Stanley, it features a songs written and performed by Field Music and Warm Digits – who’ll both be performing the soundtrack live at this special screening.