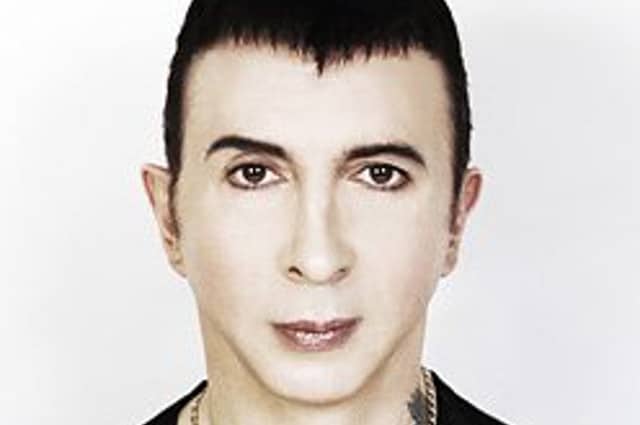 Marc Almond plays with Burt Bacharach at the London Palladium

Julianna Barwick brings her third album, Will, to east London’s The Pickle Factory on Wednesday 8 June. A subtle but significant departure from her earlier work, the self-produced record has lots more going on than we’re used to. Where beauty was found in the sparseness of Sanguine, Will is plumped up with strings and synths, giving it a warmer, lusher quality. We’re excited to see how she translates it in the live stage.

It’s Field Day week! And what a line-up to leap into. PJ Harvey, James Blake, John Grant, Coves, Meilyr Jones, Sleaford Mods, Wild Nothing, Goat, Deerhunter, Beach House…we could go on. Victoria Park is the place to be on Saturday 11 and Sunday 12 June.

Josh T Pearson’s Lift To Experience reunite for their first show in 15 years as part of the Southbank Centre’s Guy Garvey-curated Meltdown Festival (let’s ignore the few shows they were set to play in Texas last weekend). It coincides with the re-release of their one, double concept album, The Texas-Jerusalem Crossroads, later this year, by Mute.

Announcement Of The Week
Marc Almond is set to play alongside Burt Bacharach at the London Paladium later this month. Almond is one of the first guests announced – along with Rumer and Norma Jean Martine – to perform with Burt and his orchestra, as they work their way through his extraordinary catalogue of songs. It’ll be quite some pairing!