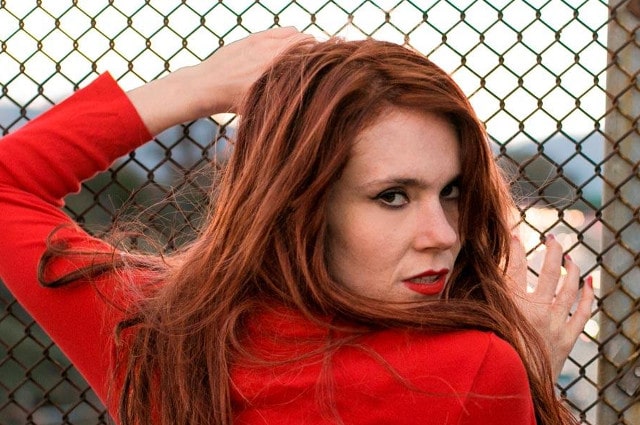 It’s been a whopping 10 years since Kate Nash unleashed Made of Bricks on to the world. A brilliant record bursting with personality, humour, lust and revenge, it was a record for every mood, from the sing-along Foundations (who can forget how she spat out the line “You said I must eat so many lemons, cause I am so bitter?”) to the tender Birds and We Get On. In recent years she might not have reached similar chart highs, but she’s still doing things her own way; releasing heavier, riot grrrl-influenced music on her own label and starring in Netflix comedy/drama Glow. Celebrate Made Of Bricks’ birthday at Shepherd’s Bush Empire on Wednesday 9 and Thursday 10 August.

South London’s Lucky Soul launch their long-awaited new album, Hard Lines, with a gig at the Lexington this week. Known best for a sixties soul/girl group sound, this time around they list Chic, Fleetwood mac, early Madonna New Order, The Smiths and Daft Punk as influences. It’s been seven years since their last release, with singer Ali Howard and band founder Andrew Laidlaw taking time off to concentrate on their young family. Many assumed they’d quietly sunk without trace, but behind the scenes they’ve been meeting up in the studio, gradually pulling together what would form this record. And what a time to be writing; it’s no surprise that this record, written between 2010 and 2016, sees them leaning towards the political. See them on Thursday 10 August.

Erol Alkan’s Friday night residency at XOYO continues this week with Factory Floor. The masters of jaw-slapping electronic music, whether its minimal techno or an ear drum-shattering noise assault, they constantly dig around the most weird and undiscovered fringes of music. Expect an absorbing and immersive show on Friday 11 August.

The Magnetic Fields fans rejoice: your dream gig is taking place next month at the Barbican. Following the release earlier this year of 50 Song Memoir, Stephin Merritt will bring one of the most self indulgent but brilliant concept albums to the stage. It sees Merritt catalogue his life in verse, with 50 songs, each dedicated to one of his years on earth. Taking place over two nights, he’ll take us from his birth, via enforced beatnik Buddhist retreats, to stumbling back from glamorous excess of 80s New York discos, and his career as one of indie music’s most revered front men. Years 0-25 will be performed on 9 September, and 26 to 50 on 10 September – and if you fancy the whole thing, you get 20% off your booking.