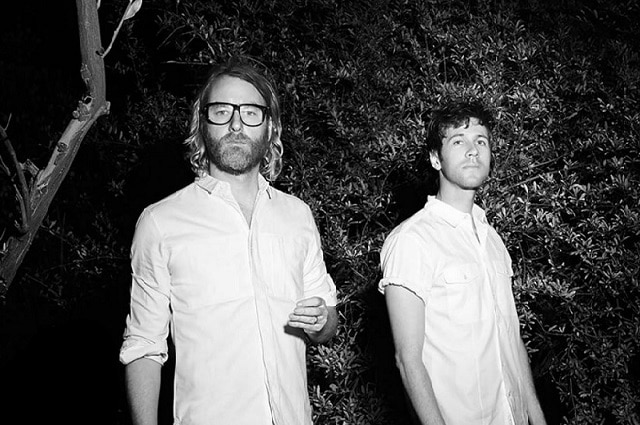 A mini superband of sorts, EL VY’s line-up consists of Matt Berninger of The National and Brent Knopf, of Ramona Falls, and previously of Menomena. Years in the making, their debut album, Return To the Moon, dropped at the end of October and was instantly addictive. Full of the best bits of the work they’re better known for; Berninger’s gravely voice is loosened up by Knopf’s lighter, more melodic influence. They’ll be joined by a drummer and bassist for their two shows this week, on Wednesday and Thursday, at Camden’s Electric Ballroom.

The National Theatre’s Temporary Theatre is set to host a series of music gigs throughout the rest of December and into January. The South Bank venue kicked things off last weekend with a matinee show from Akala. Upcoming shows include George The Poet, Duke Special, Josienne Clarke and Ben Walker, Sola Akingbola and Critical Mass and This Is The Kit. Tickets for all shows are £15 from nationaltheatre.org.uk

A Winged Victory For The Sullen – Barbican