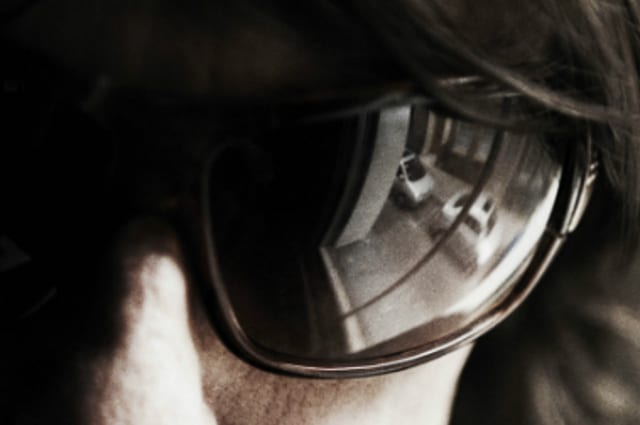 As far as full-album shows go, Spiritualized‘s performance of Ladies And Gentlemen We Are Floating In Space is set to be something quite special, as the band bring their seminal album to the Barbican, complete with 15-piece band and gospel choir. The record turns 20 next year, but the band have a new album coming out on its birthday, so this anniversary outing has been scheduled surprisingly early to allow its younger sibling a chance to shine in the live arena in its own right. See them on Monday 7 and Tuesday 8 November.

Ludovic Navarre – aka St Germain – has been the gold standard of electro for some two decades, but has been a man of relatively few records. The Frenchman’s eponymous third album under his St Germain moniker was released last year. He fuses house, funk, blues and jazz to create an eclectic sound that’s solidly his. Check out his career-spanning show at the Royal Festival Hall on Saturday 12 November.

The Roundhouse has released full details of its annual In The Round season, which next year runs from 26 January-4 February. The all-seating arrangement gives the shows an intimate feel, despite the lofty setting, and the line-up this time around includes Lambchop, Julian Cope, Martha Wainwright and Ed Harcourt, Jaga Jazzist, Lisa Hannigan, Orchestra Baobab, The Tiger Lillies and Ghost Gamelan Orchestra, in what looks set to be its most eclectic programming yet.