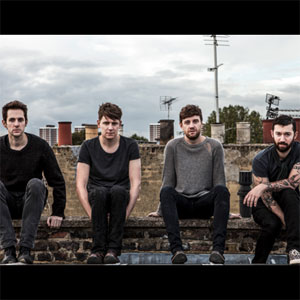 The band evolved from The Gadsdens, whose spine-tingling first track Sailor Song was a favourite of ours some five years ago and has remained so ever since. Now a four-piece, Autoheart is led by singer Jody Gadsden, whose voice is given free rein to impress with its dexterity as well as rich, sonorous texture in new single Lent.

Autoheart’s Danton Supple-produced album, due out in April, is called Punch. It’ll feature Lent as well as Sailor Song and previous single Control, and follows a residency at London’s Lexington through 2012 alongside support spots with The Hidden Cameras and Scott Matthew.

Check out the video for Lent here.