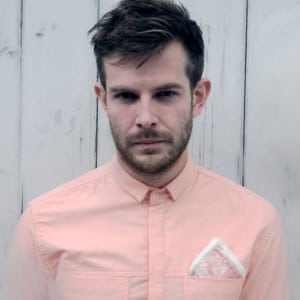 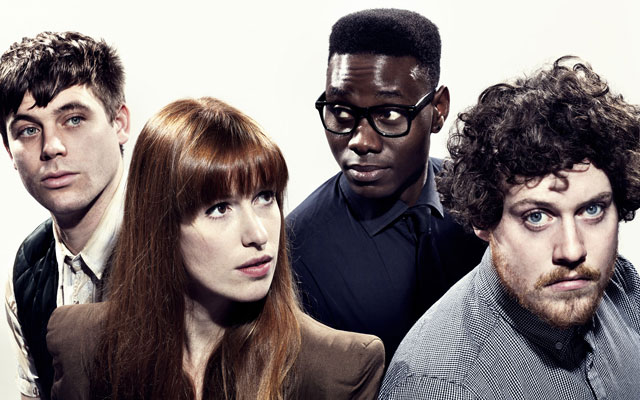 Metronomy have posted a new video for the latest single Love Letters and it’s a special one, indeed. With Academy Award winning director Michel Gondry coming out of music video retirement solely to create the Love Letters clip, February has certainly been a lucky month for both the band’s fans as well as Gondry enthusiasts. Anyone keen to hear Love Letters in a live setting can catch Metromony embarking on a UK tour next month in support of a new album – also titled Love Letters – which is due out 10 March. Catch them at Rough Trade East on Sunday 9 March and the Brixton Academy on 28 March. 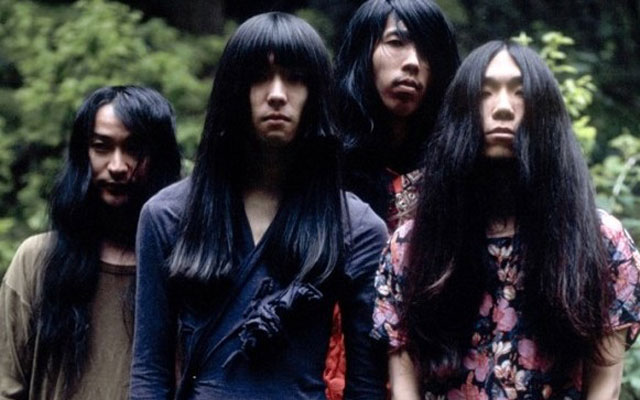 A new Bo Ningen album is expected in May via Stolen Recordings, and the acid punk Japanese four-piece have premiered the first official single titled DaDaDa, which is also being released as a 7” by New York label No Recordings on half-n-half black and white heavy gram vinyl, limited to 250 copies only. The band – made up of Taigen Kawabe (bass/vocals), Yuki Tsujii (guitar), Kohhei Matsuda (guitar) and Monchan Monna (drums) – originally hail from Japan but they actually coalesced in London after Taigen and Kohhei met while playing in their own respective bands back in 2007. You can catch them at London’s Heaven on 7 May. 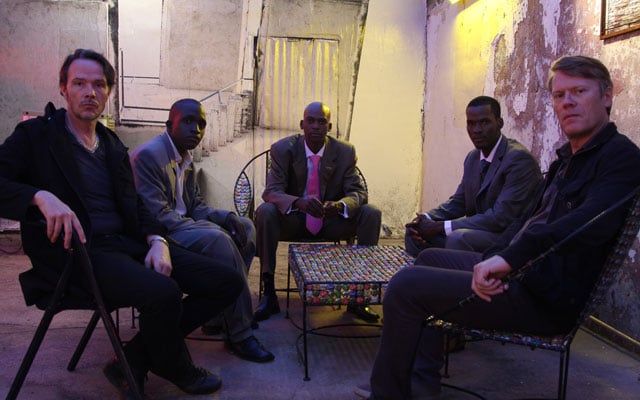 The brainchild of Hugo Race (Fatalists, Bad Seeds) and Chris Eckman (The Walkabouts), Dirtmusic are back in 2014 with a follow-up to last year’s successful album Troubles. Arising from the same Bamako sessions which resulted in their last album, the new full-length Lion City takes a turn for the more ambient, contemplative and introspective, with guests including Tamikrest, Samba Touré, Super 11, Aminata Wassidjé Traoré and Ben Zabo and his band. According to the band, what sets this album apart from Troubles is that neither the Western nor the African element is more important, with each instrument’s voice and idea being equally vital to the whole. The album, out less than a year since its predecessor, and unlike Trouble, concentrates on a meatier sound rather than a global fusion vibe. Lion City is out on 31 March through Glitterbeat. 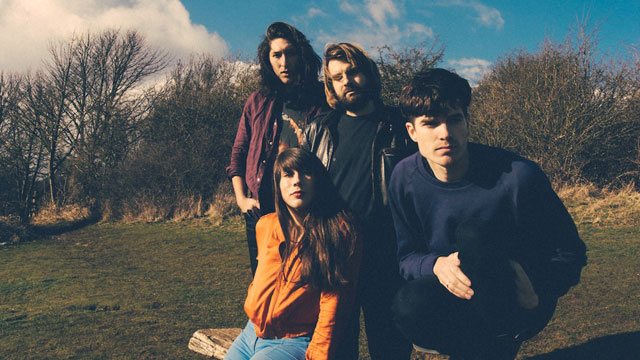 With their European tour already underway, UK-based Aussies Cloud Control have also just released a video for their latest single and album highlight, Moonrabbit, lifted from their second album Dream Cave. Picture a bunch of Aussies huddled up together in a studio in Kent during a harsh British winter and you’ll get the soundtrack to the experience. Only it’s magical, as music often is when the members of Cloud Control get together. Like the album itself, the latest single is full of ‘70s hippie-rock all the way, well-crafted, catchy and perfect for a sing-along. Dream Cave is out now through Infectious. 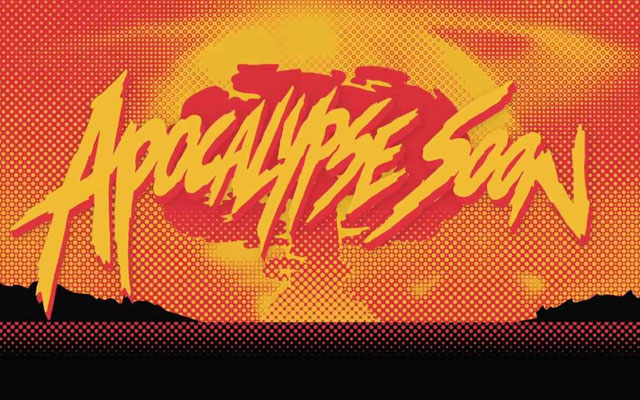 The first official release of the year from Major Lazer is upon us, marking Diplo’s return with the Apocalypse Soon EP. This one should be huge too, with the likes of man-of-the-moment Pharrell Williams making a guest appearance, as well as Sean Paul, Machel Montano, RDX, Moska and Mr Fox. Aerosol Can features Pharrell spitting some surprisingly aggressive rhymes over loopy percussion, referencing everything from weed and big booties to Mario Kart, and getting a bit cocky and explicit. Apocalypse Soon is out now through Mad Decent and you can check out Pharrell’s contribution to the EP here: