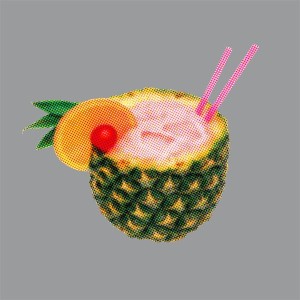 Phoenix have offered up a tantalising glimpse of what is to come on their fifth studio album, Bankrupt!, by releasing a new video for their stunning single Entertainment.

Following its premiere on Zane Lowe’s Radio 1 show recently, the track went straight to No 1 on Hype Machine and has logged over a million plays so far.

A series of US tour dates will culminate in a Saturday night headline slot at this year’s Coachella, before the French outfit return to Europe to play a string of some of the continent’s biggest festivals.

The band’s UK festival appearances are due to be announced imminently, but Phoenix will start their European adventures by headlining the Thursday night slot at Primavera Sound in Barcelona.

Bankrupt! is the follow-up to 2009’s critically-acclaimed Wolfgang Amadeus Phoenix, which sold over a million copies worldwide, was certified Gold in America, and Platinum in Canada, Australia and France. The band also won the Grammy for Best Alternative Album.

Bankrupt! will be released on 22 April through Atlantic and the tracklisting and album cover can be seen here.