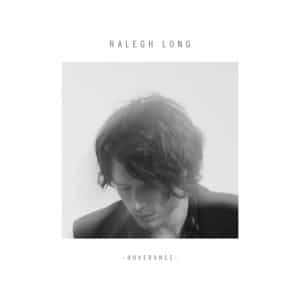 Hoverance is the debut album from English songwriter Ralegh Long, due for release next month through Gare Du Nord.

Drawing from 1970s influences such as Bill Fay, Nick Drake and the ’70s indebted Epic Soundtracks, Long has produced a warm and intimate record, bathed in lush orchestral arrangements and underpinned by rich piano tones. The sound is punctuated by pedal steel, used here like a synth, as used to great effect on American Music Club records.

After two EPs, work with friends (including Rose Elinor Dougall and Darren Hayman) and a film score – the BAFTA-nominated Black Pond – Long left London and returned to the surrounding countryside where he grew up. “Sitting at a piano overlooking the fields he wrote a debut album suffused with natural imagery. Drawing musically on personal favourites such as Fay and Jimmy Webb, and lyrically on the writings of 20th Century mystics such as Thomas Merton, Long fashioned a reflective, enigmatic and searching set of songs,” goes the backstory.

Returning to London, he gathered a group of friends to record the album. The cast of collaborators includes Tom Dougall of TOY on guitar, Jack Hayter (ex-Hefner) on pedal steel, string- arranger Louis-Phillipe (El records, The Clientele) and indie-pop orchestra A Little Orchestra.

Ahead of his album launch show at London’s Servant Jazz Quarters on 1 April and our review of Hoverance, hear the full album below now and check out the video for Islands.