Track Of The Day: The Horrors – So Now You Know 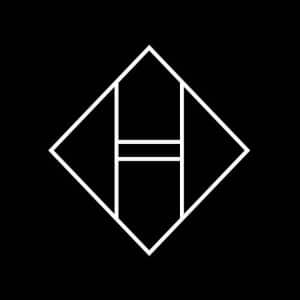 In the lead up to the May release of The Horrors’ forthcoming album Luminous, the band have talked about the new record as sonically “radiating light and energy”. So Now You Know is a prime example of this. Listening to it conjures images of kaleidoscopes and swirling colours from the atmospheric start of the track right through to the explosive climax in the end – it’s truly next level for the former goth rockers.

Even the lyrics are overwhelmingly optimistic and, dare we say, somewhat liberating. “Beyond the fear of letting go/out there on the shore tonight/that’s the life you put aside for too long”, croons frontman Faris Badwan as the tune buzzes, echoes, skips and bounces along, sounding like quite the poppiest of affairs.

So Now You Know simply elevates, and it soars. The Horrors’ new direction is clearly headed towards more uplifting sounds and a generally more positive vibe. Yet despite its bursts of euphoria, there is still a subtle darkness and an intensity lurking underneath – which is good news, because it’s what we love them for.