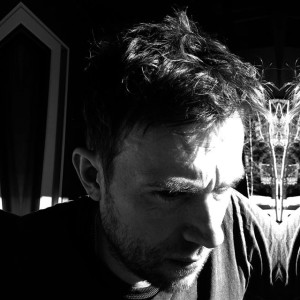 Latitude is known for being one of the country’s more gentile festivals. With literature, poetry, comedy and theatre and dance stages boasting almost as heady a line-up as its musical arenas, the Suffolk three-dayer offers a break from the sometimes overwhelming musical offering at other festivals.

That’s not to say organisers don’t pay that part of the festival attention. This year’s line-up has just been announced and, while slightly erratic, boasts some big names. Headliners are Damon Albarn, Two Door Cinema Club and The Black Keys.