Sounds From The Other City celebrates 10 years 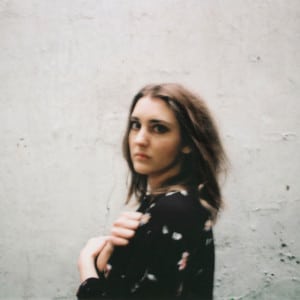 Sounds from The Other City celebrates a decade of showcasing some of the best new music, with a packed day of events at venues along Salford’s Chapel Street, on Bank Holiday Sunday.

As you’d expect from a festival with such a provocative and bolshy title, organisers have pulled together a genre defying programme that’s chaotic, exciting and really sticks to their manifesto aim – making sure even the hardiest gig goer hears something new.

Sly & The Family Drone, Charles Hayward and Shield Patterns are among those due to play in the round at Maxwell Hall, while an art rave will commemorate 20 years since the passing of the Criminal Justice Act, bringing a full line-up of DJs and live acts together at St Philips Church. Also worth checking out are Rosie Lowe, at The Angel Centre, Golden Teacher at The Crescent, Grumbling Fur at the Islington Mill and ZZZs at The Old Pint Pot. Venues vary from quaint old pubs and churches to the beautiful Islington Mill and there’s street food available throughout the day.