Track Of The Day: The Antlers – Hotel

by Nina Bertok
published: 8 Jun 2014 in News, Track Of The Day
Tweet 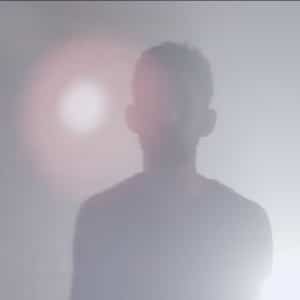 Do we detect a theme here?

Following on from the first single Palace, The Antlers have now unveiled the second architecturally-inspired instalment from their forthcoming album Familiars, and it’s titled, similarly, Hotel.

Taking place in spooky, abandoned, rusty corridors of what was presumably once, indeed, a hotel, the band members seem to walk through as though they were expressionless ghosts haunting the building and it all looks pretty creepy – not to mention perfectly complementary to the equally dark, murky and minimalist track itself.

Hotel is all smooth guitars, drowsy horns, spacey synths, and muted piano while singer Peter Silberman croons beautifully and contemplates his mortality, “And when I check out, it won’t matter how my name’s spelled”. Eerie and beautiful at once.