Track Of The Day: Bear In Heaven – Time Between 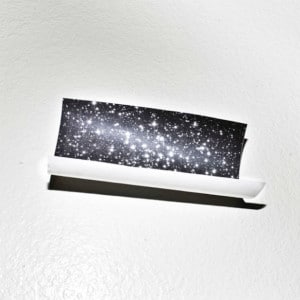 It’s been a long two years since we last heard from these guys – since their 2012 album I Love You, It’s Cool – so it’s nice to hear they’ve been making pretty good use of the time in between.

Titled – whaddaya know – Time Between, the new single from the forthcoming new album Time Is Over One Day Old (out on August 4) is Bear In Heaven’s comeback track and is somehow strangely simple and yet complex in sound, full of textural synths, glistening guitars and nicely rounded off with singer Jon Philpot’s strong but smooth vocal skills.

The Brooklyn three-piece trade in expansive psychedelic excursions and, hopefully, there’ll be plenty more swirling, surging numbers like this on the upcoming album that will be released on Bear In Heaven’s long-time label Dead Oceans.

Bear In Heaven MP3s or CDs

Bear In Heaven on Spotify