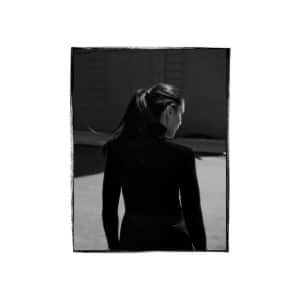 From the sounds of Tough Love, Jessie Ware’s forthcoming album is about to pick up where the British soulstress left off with 2012’s Devotion. And considering that her debut effort earned her a Mercury Music Prize nomination (among loads of others), this is definitely not a bad thing.

In typical Ware fashion, Tough Love is fragile and sleek in sound, elegant, emotive and almost bordering on a ballad – if it wasn’t for those bouncy melodies that were likewise all over her last album Devotion. Co-written and produced by BenZel (Two Inch Punch and Benny Blanco), the track is not only the first official single to come from her new forthcoming full-length effort, but also the very first song she actually wrote for the album too.

Ware has announced that she’s also working with Miguel, Ed Sheeran, Julio Bashmore, Dave Okumu, Kid Harpoon, James Ford and Nineteen85 on the new record, which is giving us all the more reason to look forward to hearing the rest of it.