Track Of The Day: Rustie – Raptor 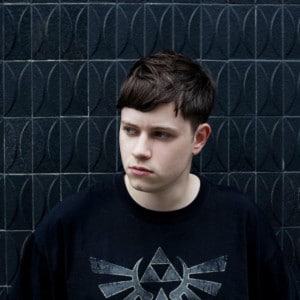 A lot of people have been anticipating this release. A lot. And from the get-go, the first track from Rustie’s forthcoming album, Green Language (out August 25 on Warp), is seriously full-on.

Apparently inspired by the sounds of birdsong, nature and sunrise, the entire album, including the first single Raptor, was recorded at 4am at a remote location out in the middle of nowhere in Scotland, also featuring contributions from Danny Brown, D Double E and Redinho. And while it doesn’t exactly sound like something that was necessarily recorded that early in the morning, it’s high energy, super vibrant, thunderous, heavy-hitting and overall trance-influenced.

With the Raptor’s video featuring visuals by Daniel Swan, the second album from the Scottish producer will be the follow up to the hugely successful 2011 release Glass Swords.